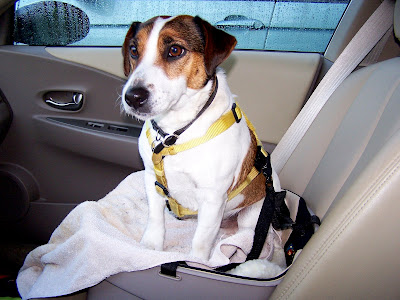 The big day is over...Bravo was a trooper! His Anterior Cruciate Ligament surgery was long and a bit more complicated than originally thought...he had his median meniscus cartlidge removed as well...now he is home beginning a long recovery...very, very restricted movement for the next six weeks!Check out the cast- have you ever seen anything so ridiculous? And I have to make sure it doesn't get wet in the rain- or peed on!
Bravo on the way to the vet! 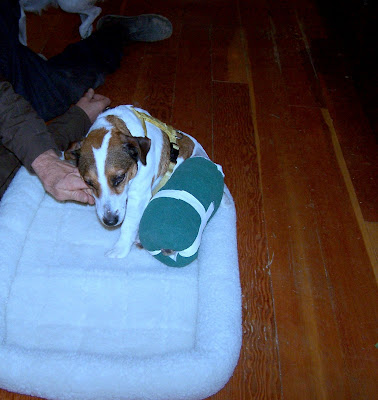 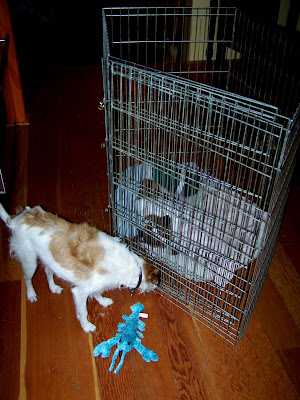 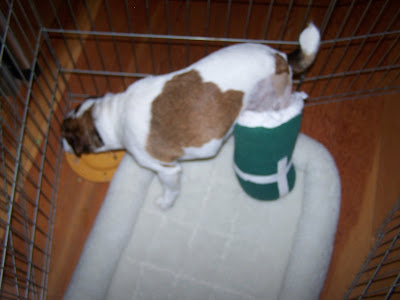 Bravo stands up long enough to eat a bit. 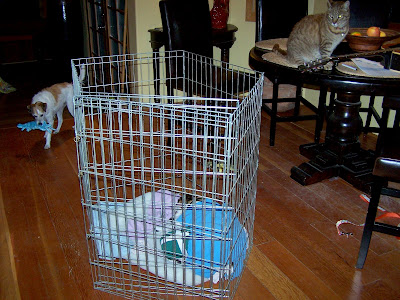 In the kitchen just while I make dinner! 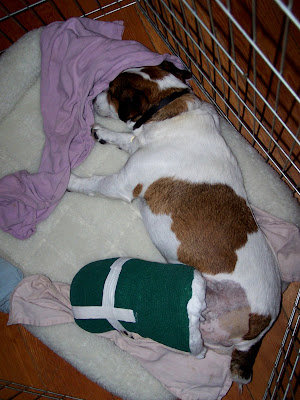 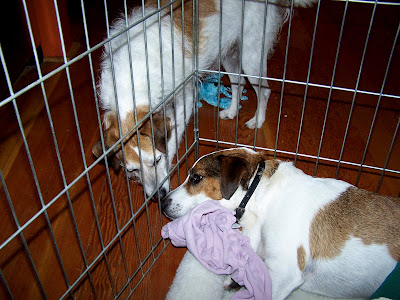 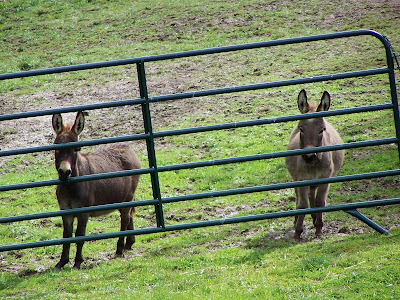 The donkeys were worried all afternoon! (Worried that I might forget their feeding time!) 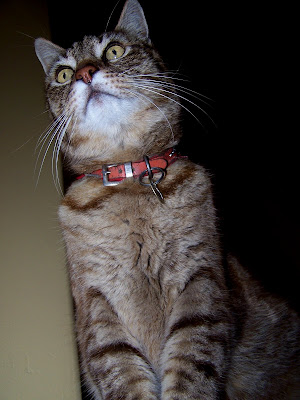 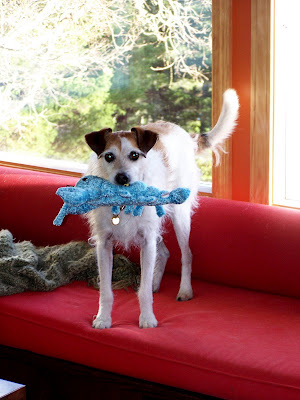 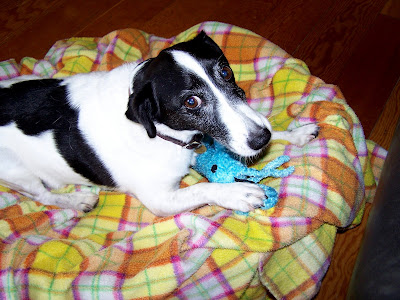 Both Toby and Solo got new toys, too...Boulder hopes Bravo is o.k.! 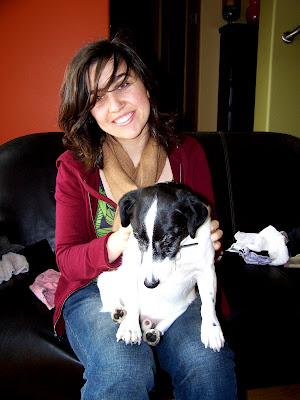 Karina came by to visit!
Posted by Diana at 7:49 PM