Breezy and Easy Tuesday at the Ranch 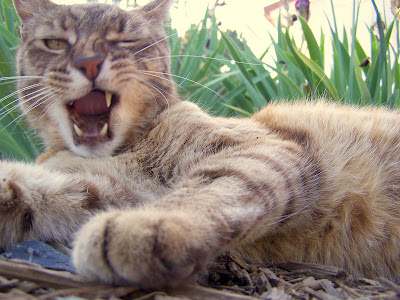 The wind blew back at the Lazy Vegan today- hurrah, hurrah! Everyone likes a bit of a breeze. Boulder took advantage of the cooler weather to nap in his favorite places while keeping an eye on the comings and goings of the girls. The hens had a squawking fit today and when I ran out to investigate what was going on (thinking coyotes and the worse) I discovered a jack rabbit running by them...nothing to fear from a jack rabbit, but Sophia in particular was sounding off the alarms. It makes me wonder how much she saw of the demise of Isabella and if she remembers it...she certainly doesn't go anywhere near the "murder site" since it happened. In other, happier news, Solo has fallen in love with his weird shaped dog toy that I got for him after his mouth surgery- he loves to snuggle with it. How do I know he loves to snuggle with it? Because if I try to take it away he almost bites me...a pretty obvious indication of his love for the toy! Also, dedicated blog readers may notice that we're not the Rousseau Ranch any longer...thanks once again to the name contest winner, Patty Tomashefsky, we are now officially "The Lazy Vegan". I've become so used to referring to our place as a ranch- but after really reading the definition of ranch I realized how NOT a ranch we are- for one thing, we don't have the acreage-- and more importantly, Webster defines a ranch as a place where livestock is raised for meat- UGH!!!!!!!!! Definitely not us here at The Lazy Vegan. So for now on, I will call us the Rousseau Farm or the Rousseau Knolltop until I come up with a better word. Just thought you all should know. It will be a hard habit to break, but a ranch we are NOT. 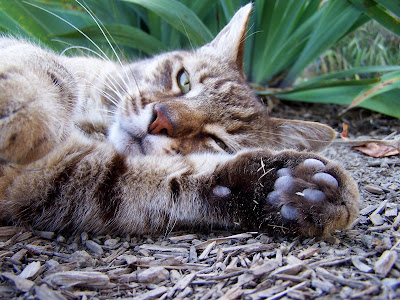 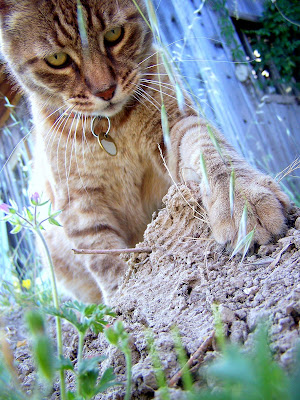 The girls look for something to eat. 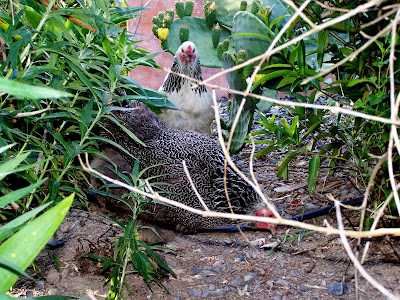 The donkeys take advantage of the hay I dropped. 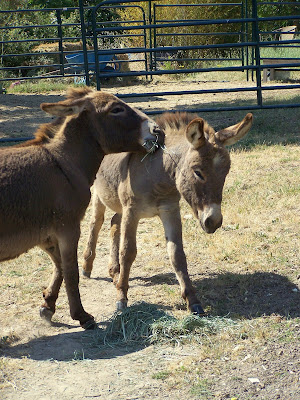 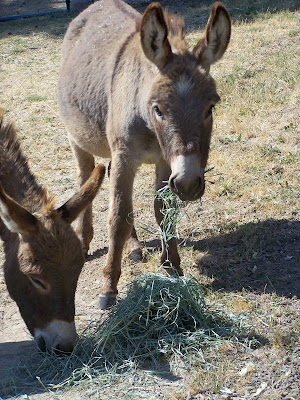 Solo and his beloved toy dog. 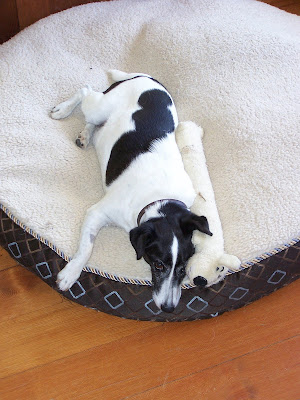 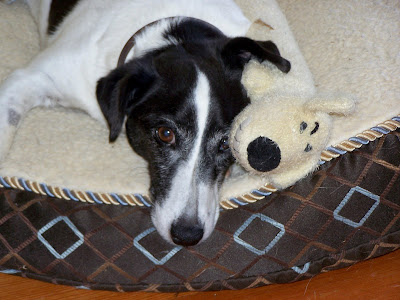 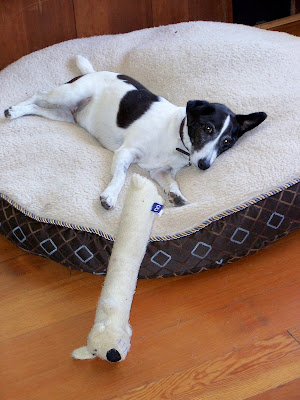 The girls shortly after the rabbit sighting. 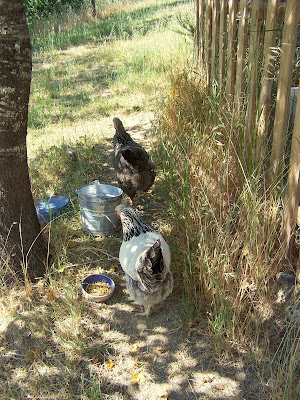 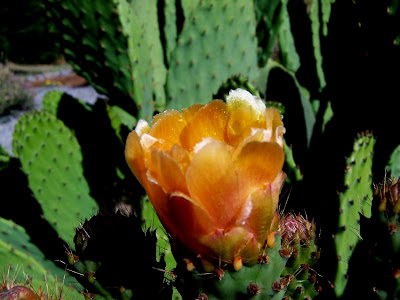 Bravo and Toby fight for the laundry pile. 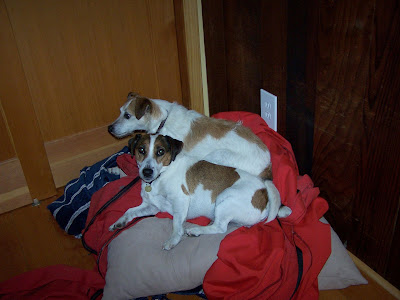 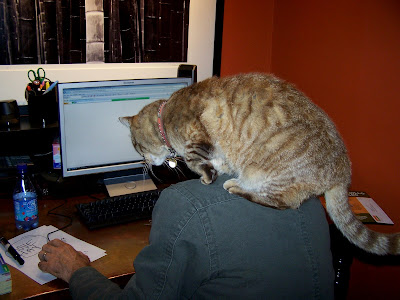 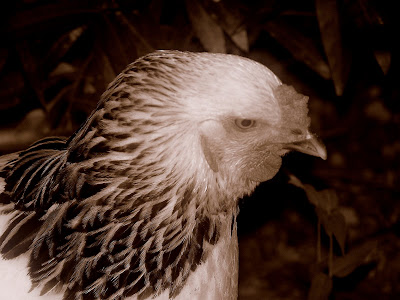 The boys in the new, even larger west pasture. 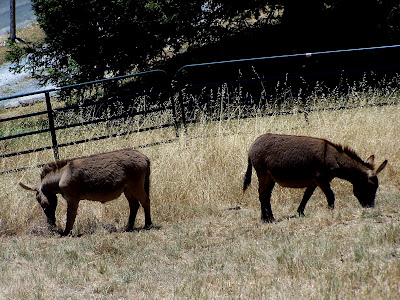 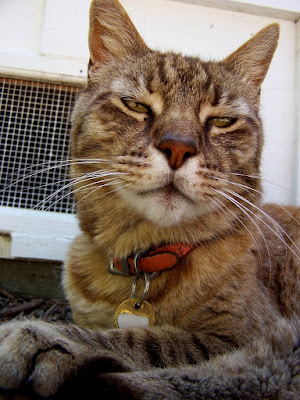