Enduring the Heat Wave on a Thursday at the Ranch 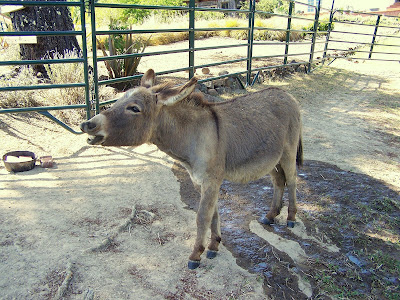 HOT HOT HOT at the Lazy Vegan today!!! The donkeys seem to tolerate the heat the best. I even saw them RUNNING and playing at lunch time, while the dogs sat around the fan in the living room panting. They seem to take more dust baths when it is hot...I read somewhere that covering themselves in dust/dirt helps cool them down. Maybe I should try it! In other news, Snap called today from the Sequoia Retreat in Santa Cruz, where she is bravely doing a fast/detox program for the next few days. She said she has a cute cabin called "Owl", right next to a cabin called "Quail", and that both are within close walking distance to the lodge (which is good, since she may have to summon all her energy up to make it there)...she's already signed up to volunteer in the kitchen tomorrow (probably so she can sneak some extra broth or tea or whatever it is they'll be living on for the next few days) and she met a "co-faster" named Alfonzo from Spain. If all of this sounds very exciting, YOU TOO can sign up for a fast/detox in the very hot hills of Santa Cruz! Why don't we drive there and join her right now? She paid extra for a cabin of her own, but I'm sure she won't mind some relatives/friends joining her...we'll have to sneak our meals, though. When she called me I was sipping my iced coffee (something she's done without for the days preceding this wonderful event), and as I hung up I realized how grateful I was to be sitting here sipping my iced coffee...but I admire her bravery! 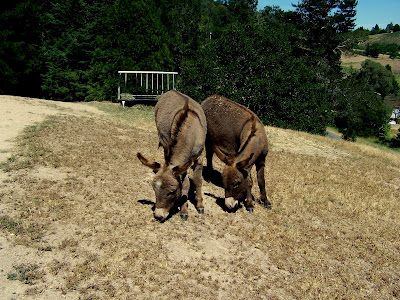 Grazing on what grass remains. 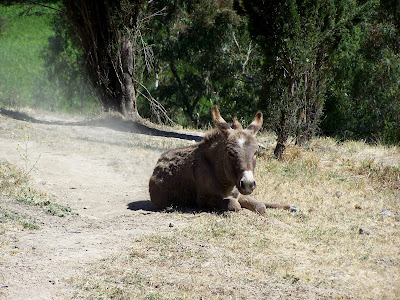 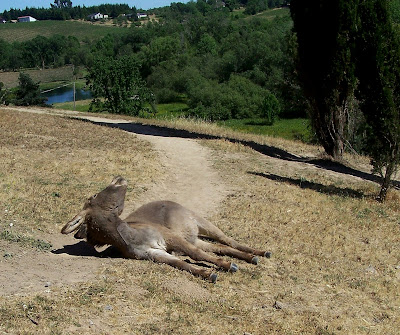 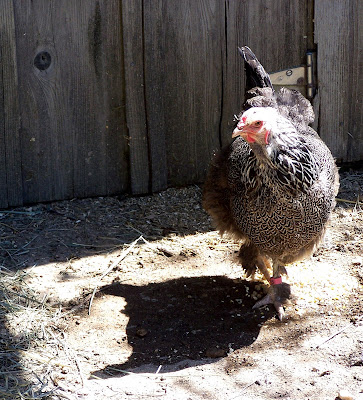 Bella and her shadow. 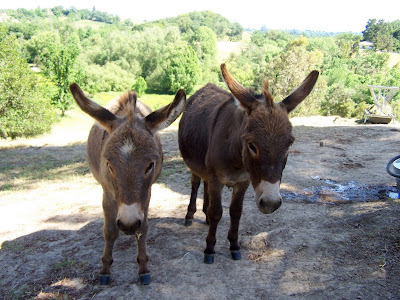 Donkeys are built for the heat! 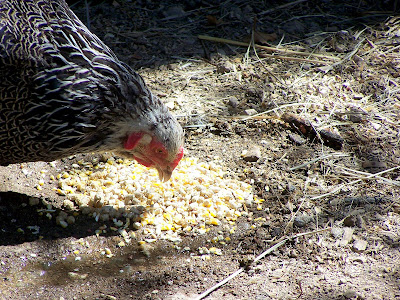 The girls are getting along better...Sophia is still bossy. 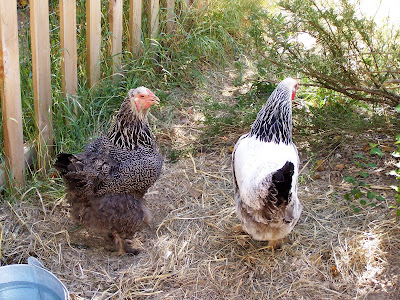 A much needed drink. 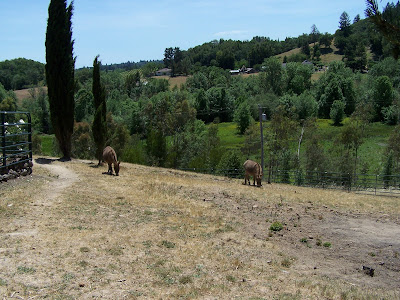 Water buckets everywhere. I even put one out for Hank, the lone wild turkey- I feel sorry for him. He is never with the group. 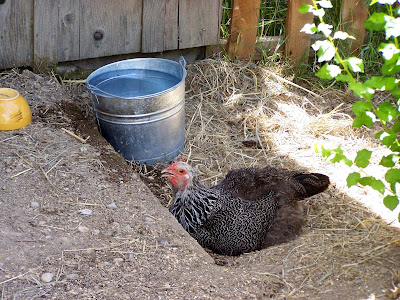 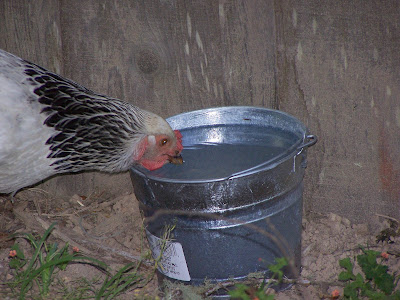 Pups cool down by the fan. 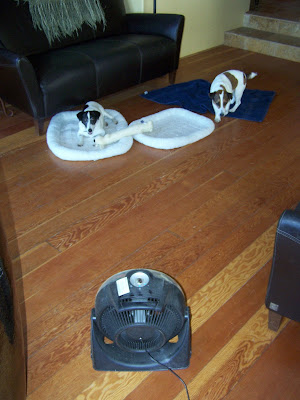 Boulder hangs out in the very cool (new insulation) bedroom. 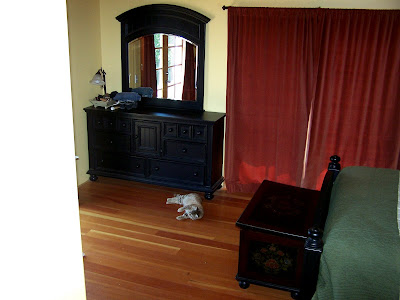 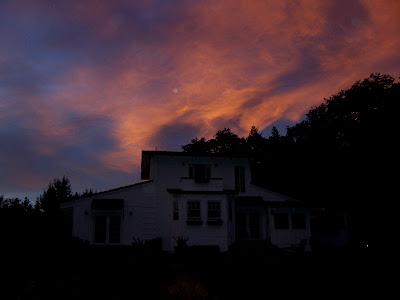 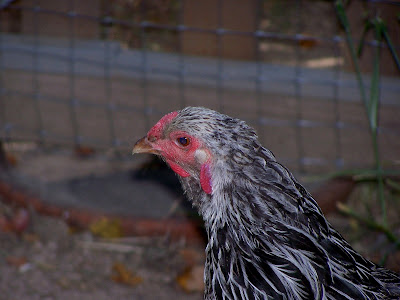 Bella above, Boulder below. 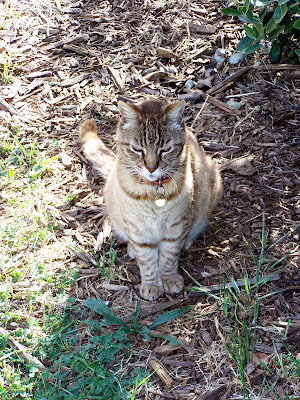 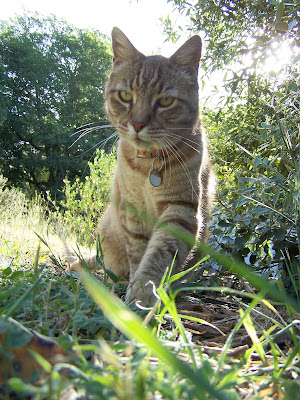 Seeking relief in the cool hallway. 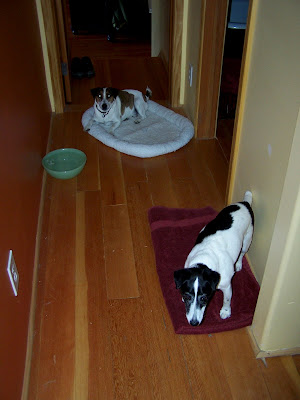