The Official Phase-Two Kick-Off Animal Campaign Meeting, My New Hero of the Week and More

Today was a good day at the ranch/farm/whatever we are because Bravo improved to the point where we're just keeping an eye on him - he even ate a meal (for dinner) but not with his usual gusto. And Solo is doing great recovering from his mouth surgery- I'm really surprised at how well he seems to be doing. AND, the day got off to a great start when I sat down at the computer and discovered that Dad (a.k.a. Tom Hennessy) had written about the animal campaign! Check out his great column at bottom of the blog. He is my new hero of the week! (Thanks, Dad. You're the greatest!) The timing was perfect, because today was the official meeting for "phase two" of the campaign at the Humane Society. Paul Shapiro from Washington D.C. spoke during the two hour meeting and was EXCELLENT. I am really impressed with how he handled the crowd. He also happens to be vegan (went vegan when he was thirteen years old and first found out how factory farmed animals were treated!). He gave a lot of info and things are looking promising - but they're expecting a well-financed opposition, so fundraising will be a top priority. They'll be assigned an official proposition number in June, and in October there'll be t.v. advertisements...in the meantime, still lots of volunteering positions to fill- so I signed up!

PAUL SHAPIRO SENIOR DIRECTOR, FACTORY FARMING CAMPAIGN
Paul Shapiro is the senior director of The Humane Society of the United States' Factory Farming Campaign. He has spearheaded numerous successful campaigns to improve the plight of farm animals, most notably several campaigns to persuade retailers to stop selling battery cage eggs. Shapiro is also the founder and former campaigns director for Compassion Over Killing, where he helped lead campaigns such as the successful effort to end the use of the misleading "Animal Care Certified" logo on battery cage egg cartons nationwide. At Compassion Over Killing, he worked also as a farm animal cruelty investigator, primarily documenting conditions on egg and broiler factory farms, livestock auctions and slaughter plants.
Shapiro has been interviewed by dozens of media outlets, including The New York Times, The Baltimore Sun, The Washington Post, USA Today, Fox New Channel and CNN. He has published dozens of articles about animal welfare in publications ranging from daily newspapers to academic journals. Shapiro received a bachelor's degree in peace studies from George Washington University. 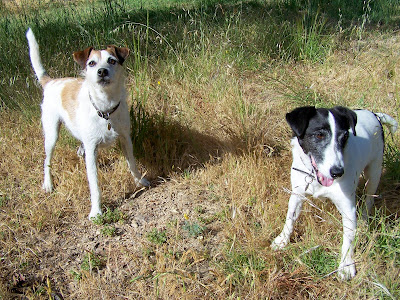 Solo kind of lets his tongue hang loose these days. 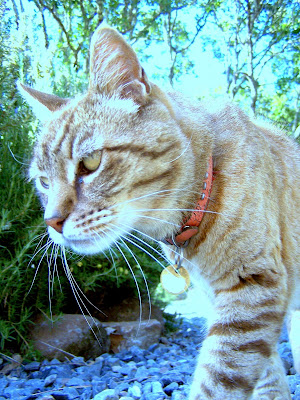 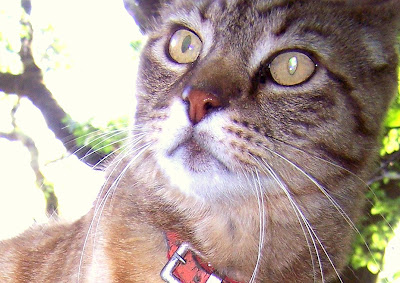 The trio go up the path. 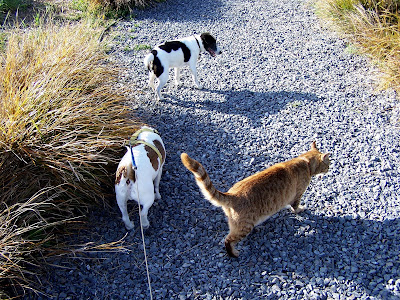 Sophia contemplates her next egg. Or something. 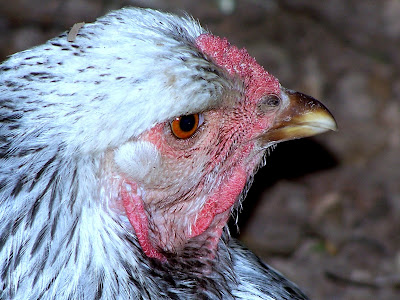 The girls have been hanging out near our parking area and really like it. 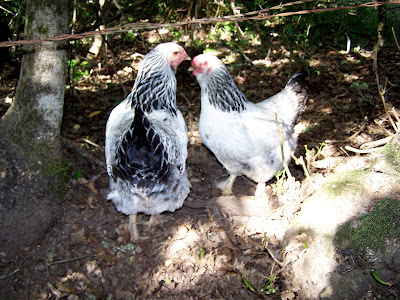 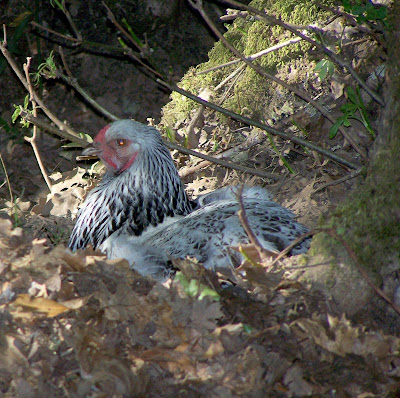 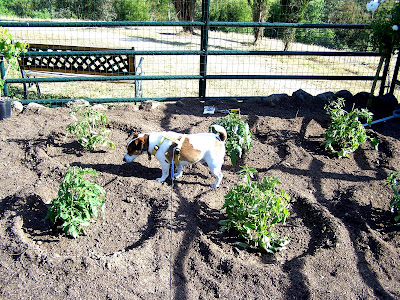 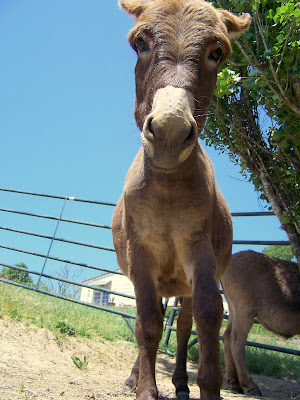 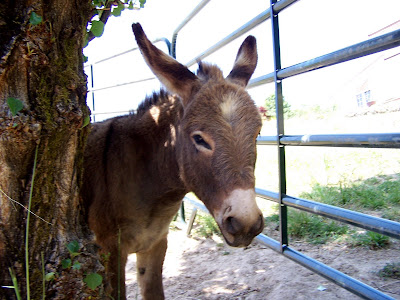 Heading off to the other pasture. 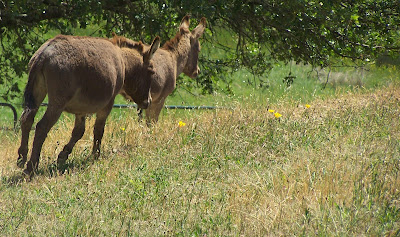 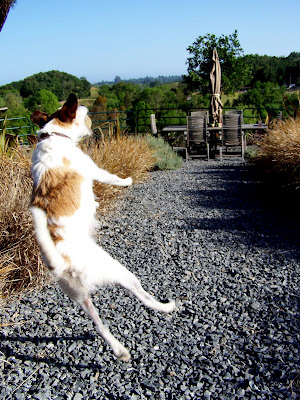 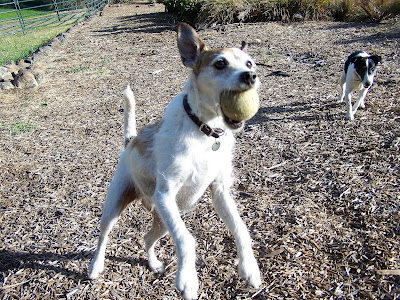 A representative from Farm Sanctuary was also at the meeting- and here is their ""touring bus" that has all kinds of factory farm info, including t.v.s with live footage of animals in factory farms...very grim but true. 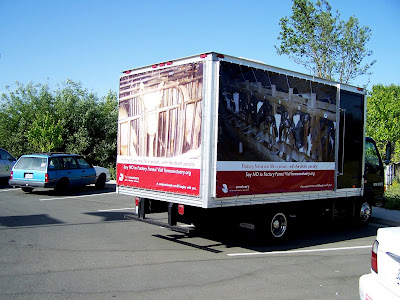 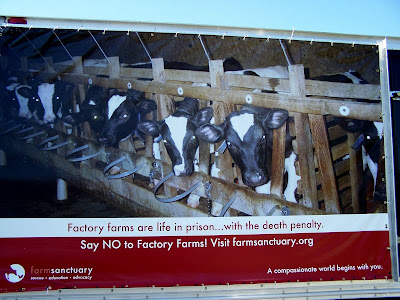 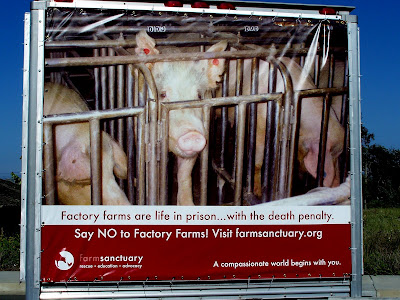 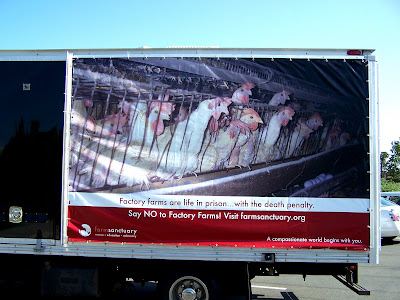