Thursday Thrills at The Lazy Vegan 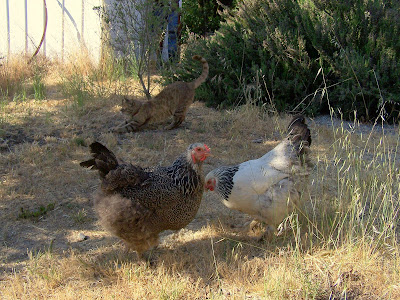 Boulder with the girls again!
Another thrilling Thursday at The Lazy Vegan! The dogs were so exhausted from lounging around all day that they all fell asleep as I was posting photos on the blog here...there's nothing quite like being surrounded by three terriers while working on the computer. The donkeys were thrilled ("thrill" is the word of the day!) to see Randy when he came home from tennis practice- it is hard not to be a tad bit jealous of the way they both go up to get hugs from him. Paco definitely gets his share of hugs from me, but Luigi is always more shy about it...somebody suggested he might be "afraid" of my hair- and I think there might be a bit of truth to that, because a few times I pulled it completely back and he was more willing to come up for a kiss! 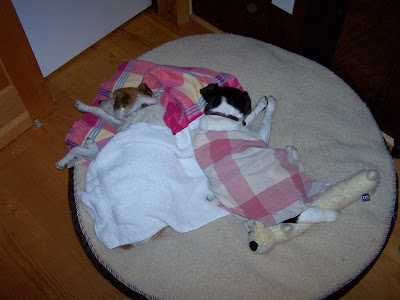 A blue jay waits for me to leave before raiding the coop to see what's leftover from dinner! 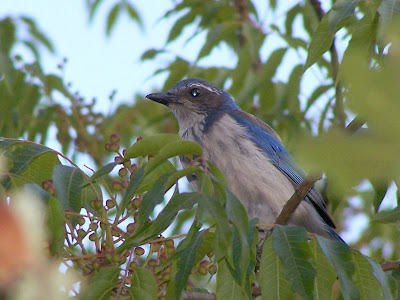 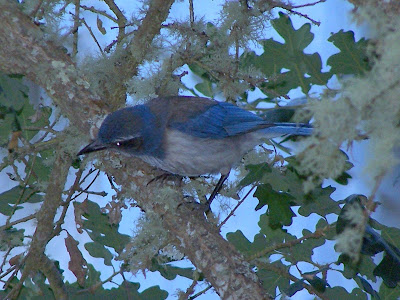 Papa and his boys. Really ridiculous. 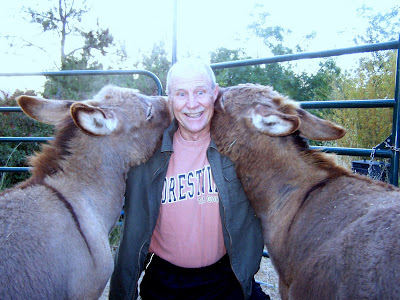 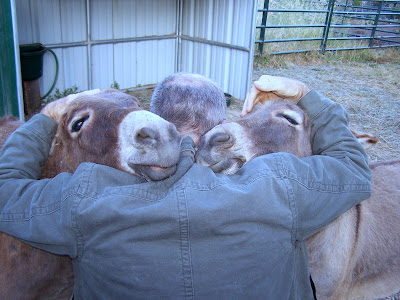 Donkey and Man show off teeth. 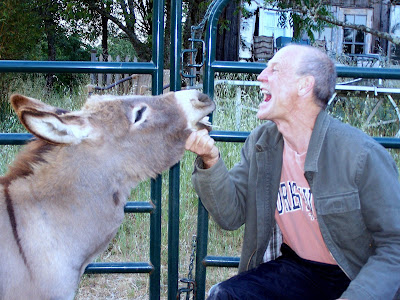 Part of the daily routine! 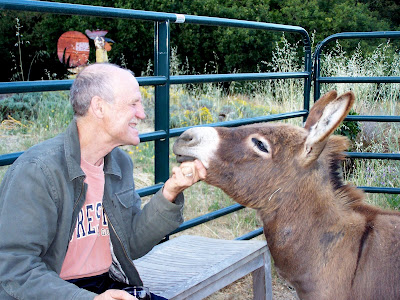 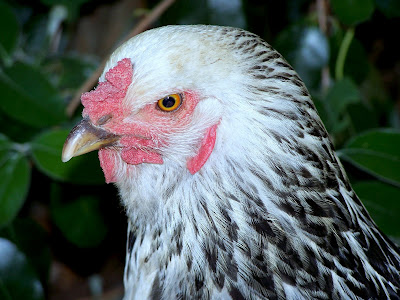 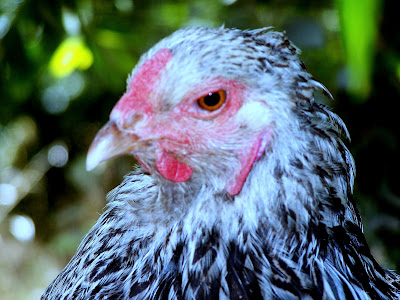 I love the cows across the way. They seem like happy cows. Five of them. I count them, and there's always five...it will be a sad day when there are four. I don't know if they're being raised for beef or are dairy cows. They've been there a long time and my hope is that they always will be! 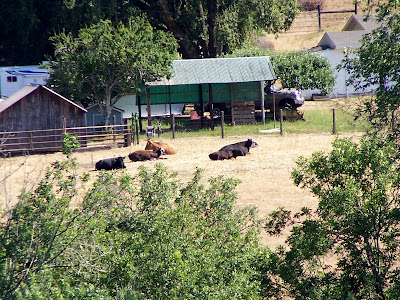 Just one of the insane dogs I have to deal with. 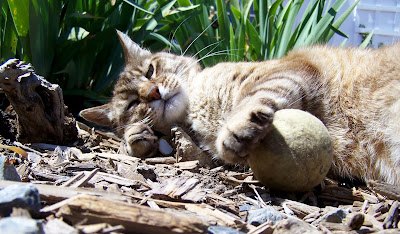 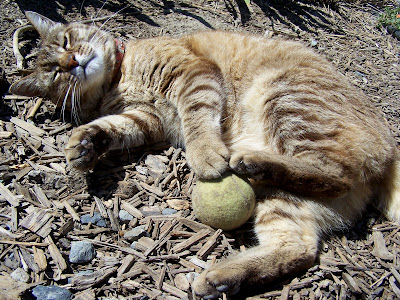 Hanging out at lunch time. 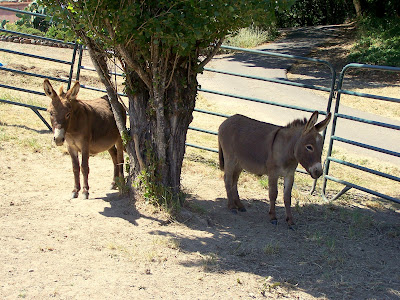 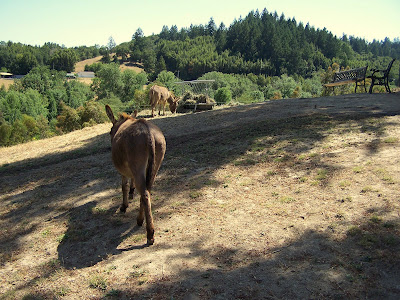