Wildly Windy Wednesday with Bravo up at 2 a.m. sick...Viewer Discretion Advised... at The Lazy Vegan! 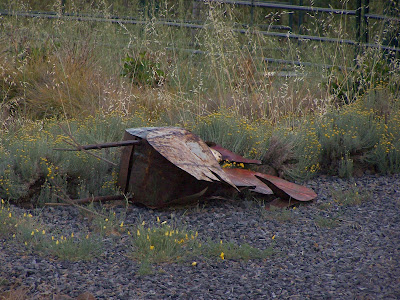 It was so windy today that the poor Rooster had trouble standing. Poor Bravo started the day (and mine) off super early by getting up suddenly around 2 a.m. with "the heaves". He was doing the same odd thing he did when he was sick a few weeks ago- when I took him outside he immediately began to dig a hole and then throw up in it. A few times he didn't make it outside, which is when I took the photo below (viewer discretion advised) ONLY in case I need to show it to a vet or a blog reader who has seen something similiar with their dogs- because it is, well, unusual looking. On to other news (thankfully)...the blog has a new website, as one may note by looking in your address header on your computer. Once again, can't thank PATRICIA TOMASHEFSKY enough for coming up with this great name...even though when I registered the domain, I discovered that very similiar website names already exist! We're very comfortable being "The Lazy Vegan". 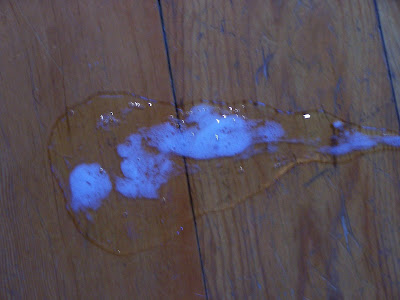 Very unusual. Very gross, and very unusual. This should deter anyone from getting a dog unless they don't mind cleaning stuff like this up. Lots of it. 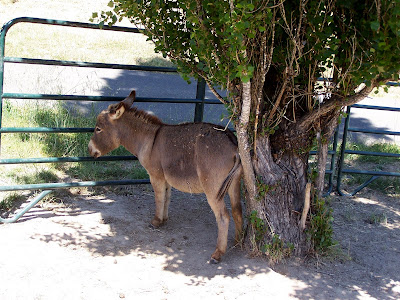 Weegie uses the poplar tree to scratch his butt! 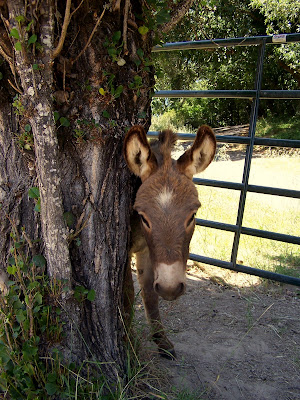 Boulder doesn't like the wind- so he was indoors today. 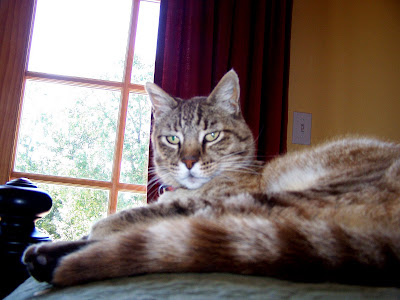 Paco naps in the sun. 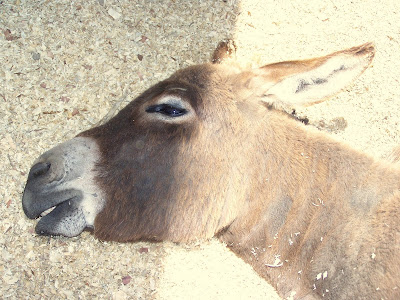 More napping donkeys. You can never have too many. 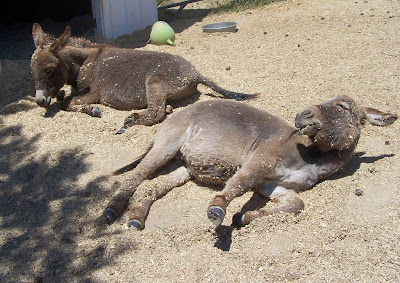 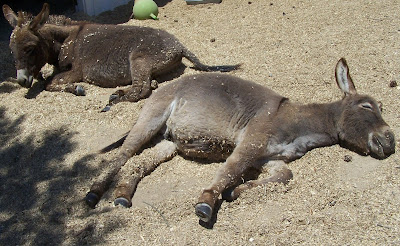 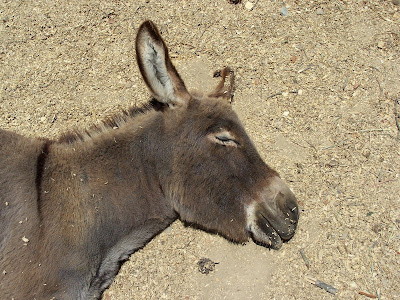 Randy in the background in the garden. 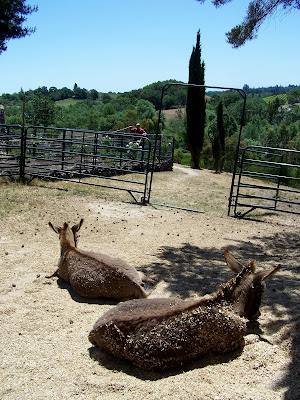 New plantings in the squash family... 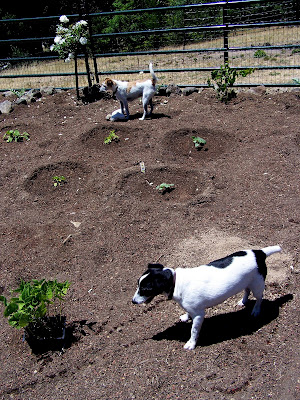 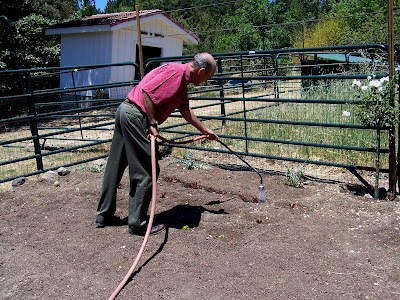 Solo and the bean pole. 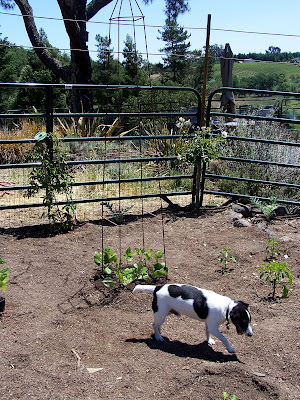 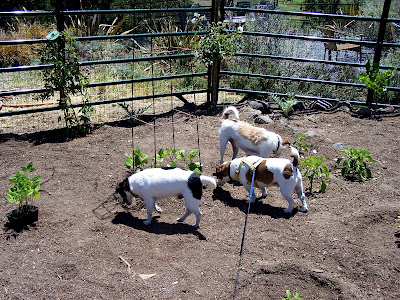 Being lazy at The Lazy Vegan!!! 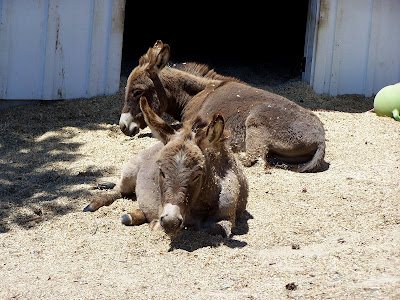