Today I called Sonoma County Fish & Game to report my "hearing" of the mountain lion over the weekend. I was glad that I called...when I gave my name and number so the trapper (who had left for the day) could call me back, the woman taking my description of my "hearing" said it was unusual. While this was not exactly comforting, I took some comfort in being proactive and calling to get tips on how to better protect our animals, especially the donkeys. Right now the foreman of The Lazy Vegan, a.k.a. Randy, is going to Home Depot for the third time to get the correct light bulbs for the motion sensor light he installed on the cabin facing the barn (one of the suggestions to help keep predators off the property). I'm trying not to freak out about the mountain lion we've nicknamed Thunder...but I don't want to be a Pollyanna, either (like I already was by heading outside THREE times to hear the "thunder"!!!) At the bottom of the blog is info about recorded mountain lion attacks- VERY RARE, and very few have actually happened. So at this point my main concern is about protecting our animals!


Top ten tips for staying safe in mountain lion country
1. Don’t feed wildlife such as deer, raccoons or turkeys. These prey animals attract predators.
2. Design your landscape with plants that don’t attract deer.
3. Keep your pets and their food indoors between dusk and dawn.
4. Secure your livestock in predator-proof enclosures, especially between dusk and dawn.
5. Don’t hike alone, especially at dawn or dusk.
6. Keep children very close to you. If you encounter a mountain lion, pick up small children immediately, without crouching down.
7. Do not run. Maintain eye contact and back away.
8. Raise your arms to appear as large as possible; raise your jacket over your head so you look more like a grizzly bear than a deer. Speak loudly.
9. Throw sticks, rocks or other objects if accessible without bending too low.
10. If attacked, fight back. 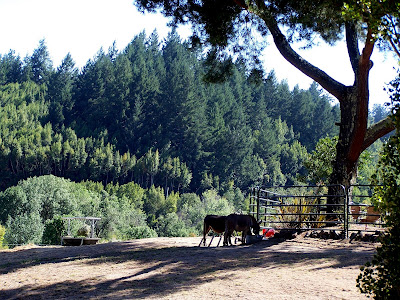 At the watering hole on a beautiful evening. 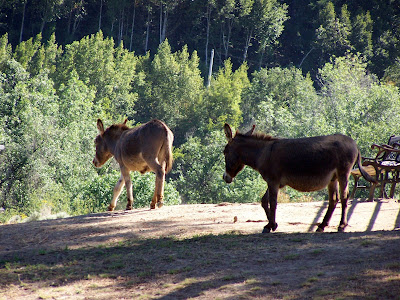 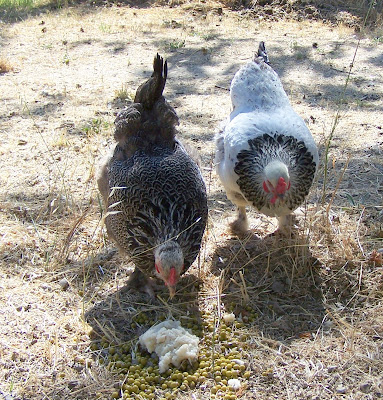 The girls dine on my leftover rice cereal from breakfast and on peas! 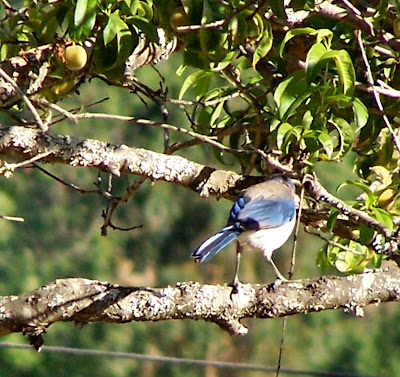 Back of a blue jay with cute legs. 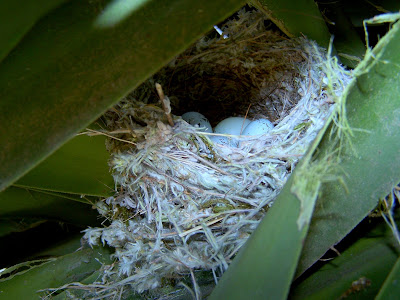 Look what I carefully got a photo of (careful so not to disturb the nest or prospect of Mama Bird coming back)...a House Finch nest in the yucca tree by our deck with four eggs! 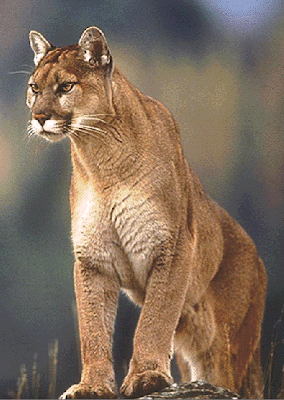 "Thunder" the mountain lion (well, not really) and Boulder...there are some similiarities, but I don't think that Thunder will be sleeping at the bottom of our bed any time soon. 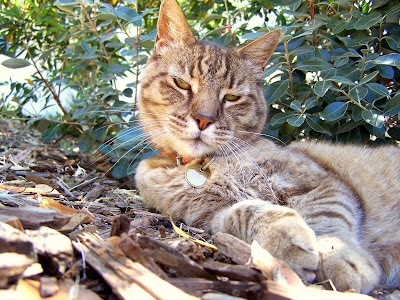 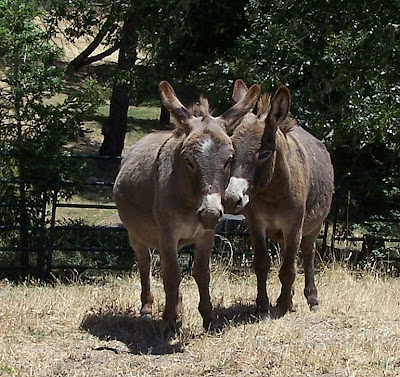 The boys just being their cute selves. 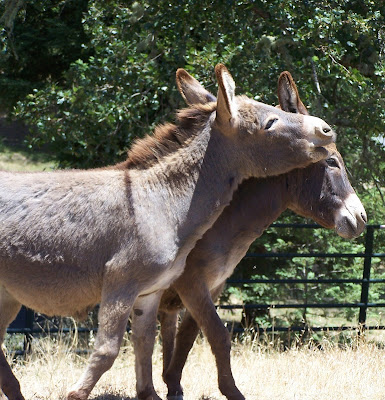 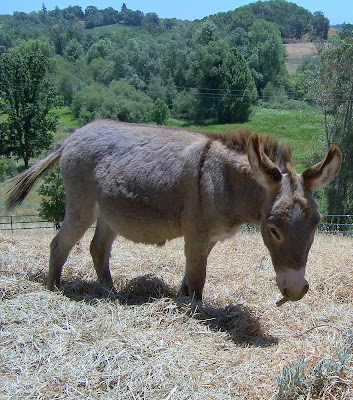 Weegie picks up a little stick, and both Paco and Luigi are fascinated by the ground. 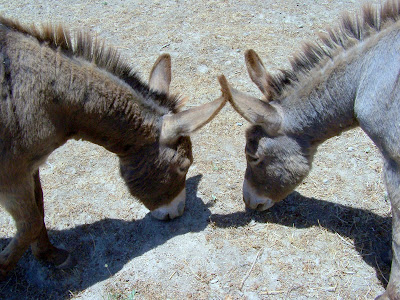