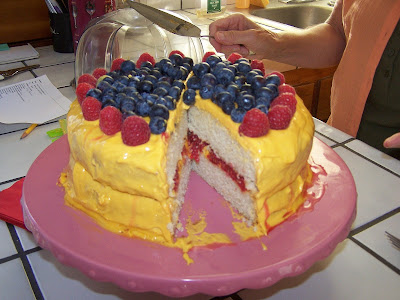 We celebrated Karina's 23rd (TWENTY-THREE!!!!) birthday today a day early, on Solo's 11th Birthday!! Solo got some extra treats and extra attention today, but he wasn't allowed to have a bite of Karina's cake that I baked (vegan, of course...and for the first time I experimented with some natural food coloring- it was orange, although the cake looks more like yellow). I can't believe Karina is 23...when I was her age, I had a three year old- HER!! Time is just too weird at times...for an extra special day-before-her-birthday, Karina was lucky to see two whales (and get a video of it) at the beach!! 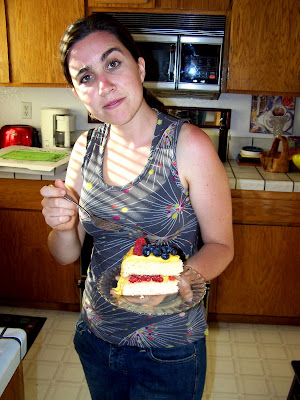 Vanilla cake with raspberries & blueberries and yellow/orange frosting- all vegan! 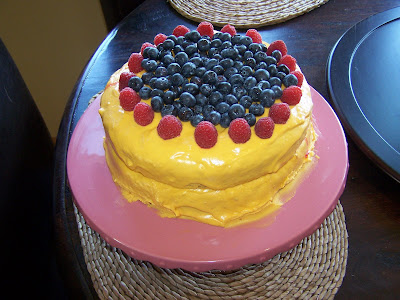 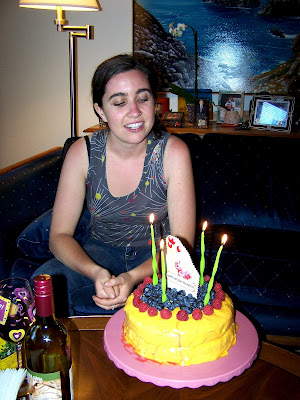 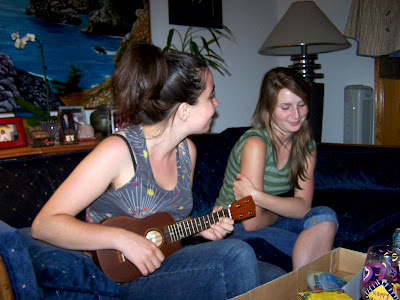 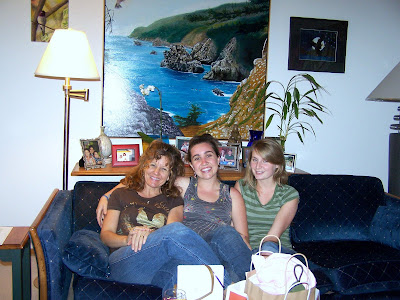 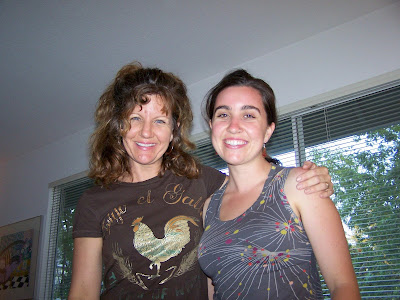 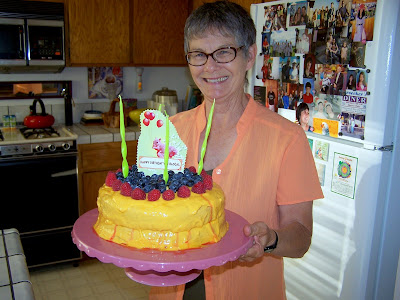 Snap carries out the cake. 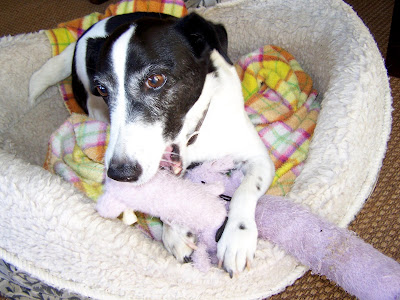 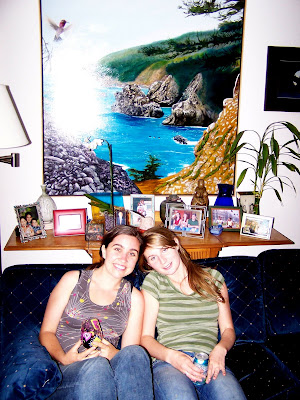 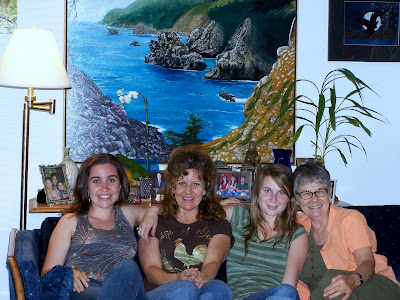 Group shot with the self-timer...I've had my camera for almost three years and had NO idea there was a self-timer on it. It took Karina two seconds to figure it out- and viola...here is the group self-timed photo!! Now that I know how to do it, expect some future self-timed blog pics with ME and my donkeys, dogs, cat, AND Randy SOON! 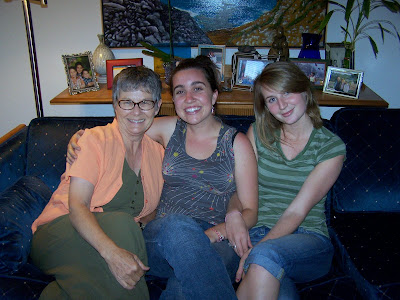 Grandma Snap and the girls...and posing in front of Karina's graduation picture with Toby. 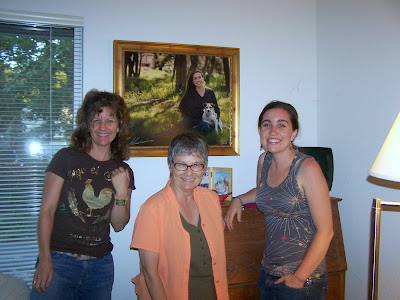 Solo will always be my little black and white pup- no matter how old he gets! 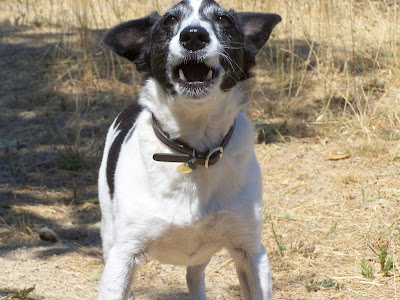