Lazy Sunday at The Lazy Vegan 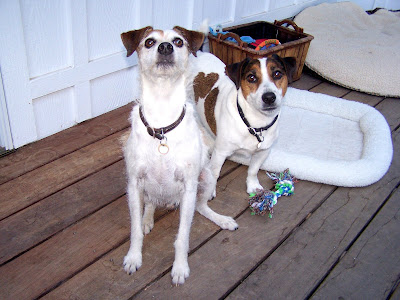 The big excitement here at The Lazy Vegan today was that our neighbors threw a big party and Paco and Luigi were quite taken with all the activity going on right at their fence line. They were pretty much hanging out, waiting to be invited over! I went down early in the evening to check on them and my timing was perfect, because I arrived just in time to see some woman (a guest of the party) carrying a TRAY of veggies and crackers to FEED Paco and Luigi! I couldn't believe it- and Paco and Luigi couldn't, either! They were standing at attention waiting for the treats while I told the woman to please not feed them- she was really rather persistent ("Oh, I don't want the tray to go to waste") ...I gave her some line about the vet not allowing them to eat anything but their grass and hay (which is pretty much true). I can't imagine feeding somebody else's pet without permission first- although I admit I used to take a carrot on my runs in Occidental to give to a horse I passed. But, still- an entire TRAY? Aside from that interaction, there were some cute kids at the party and they fawned over Paco and Luigi, and the boys were very patient with them...they were also swinging from the fence and got it out of alignment a bit. Finally I put P & L in the corral early with some hay just to get them out of harm's way! 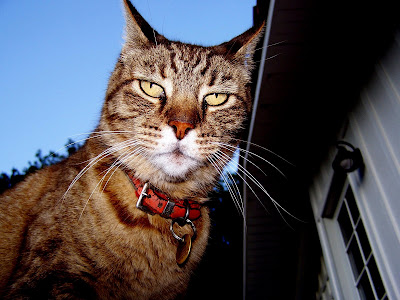 Boulder wishes he'd been offered a tray of snacks. 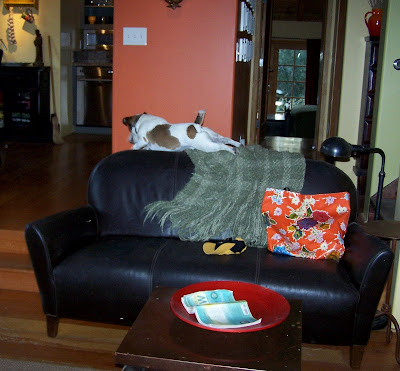 Meanwhile, the dogs went bezerk on this lazy day indoors...so they were not exactly lazy...here's Bravo hurling himself over the loveseat for the fifth time in a row, and being a bully below. 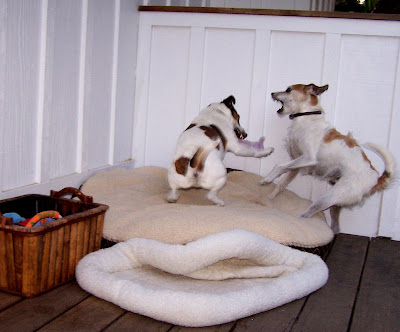 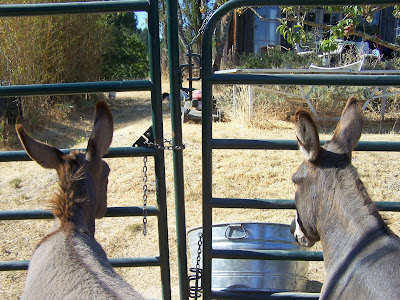 "Geez, Paco...why in the world did Mama come out RIGHT when that nice lady was about to feed us a tray of veggies and crackers?" 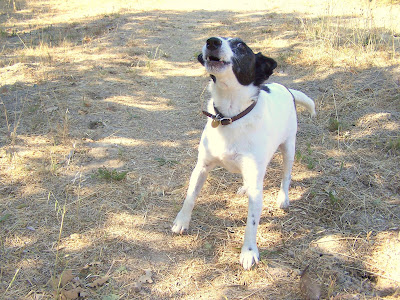 Solo tests his howling ability now and then. 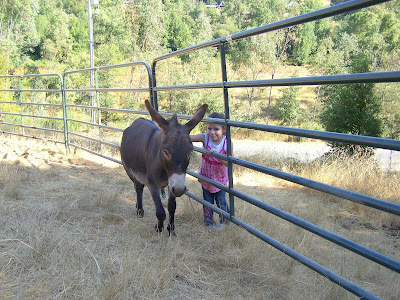 The kids from the party. They asked me a zillion questions about Paco & Luigi, and wanted to know if I rode them! 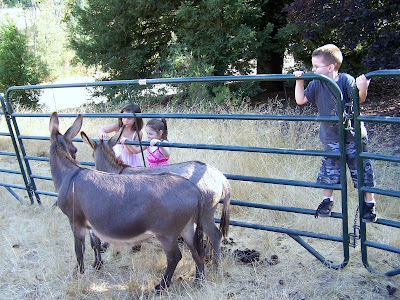 Luigi was fascinated by all the activity. 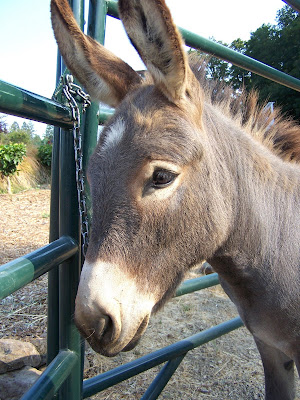 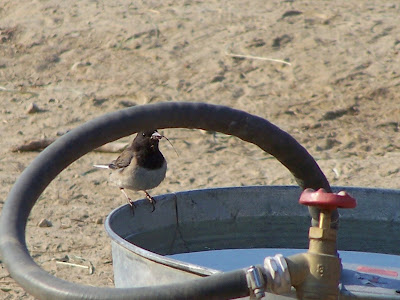 The birds all know where to get a drink. 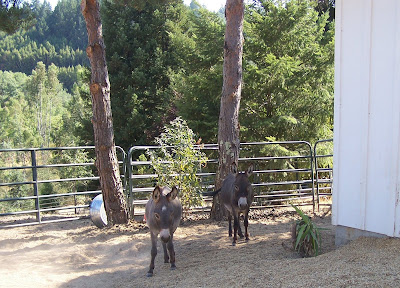 Put in the corral early! 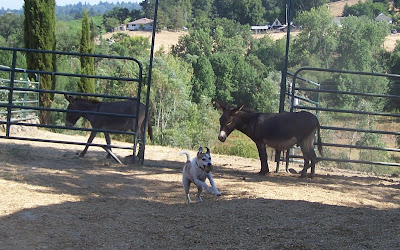 Putting up with Toby and his antics. 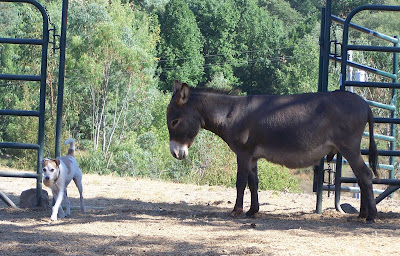