Feeling Frisky on a Friday at The Lazy Vegan 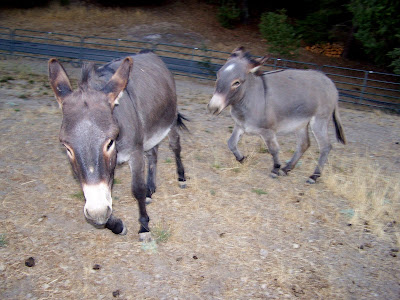 Maybe it is the almost full moon, but all the animals are acting either frisky or just weird today at The Lazy Vegan. Boulder would see me in the yard and then did a dramatic running and leaping thing (I wish I had caught it on film- HILARIOUS)...he did it twice. Not sure if it was a direct reaction to seeing me or just a coincidence. And the donkeys went crazy over the bucket after dinner! Bravo acted sick again and ate a bunch of grass and Solo did an odd and annoying yipping thing in the living room (this is where I think the full moon fits in). I guess Toby was normal- if you can call Toby normal. I stuffed myself on a home baked vegan spice cake and called it a night! 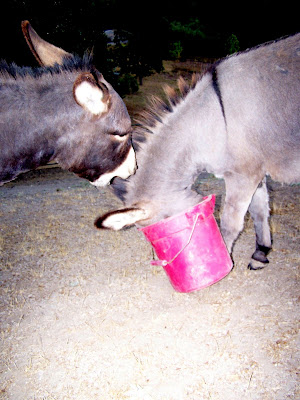 For a moment I thought Luigi had his head stuck! 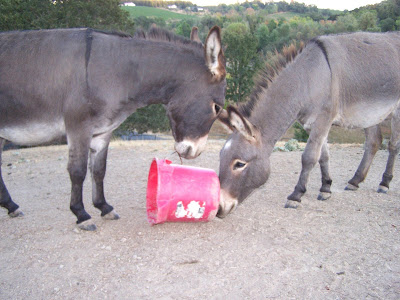 I like how they spend some time rolling the bucket around at first. 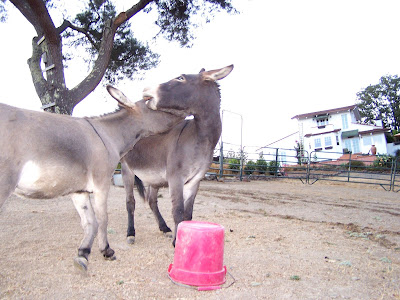 And then they start to compete for it. 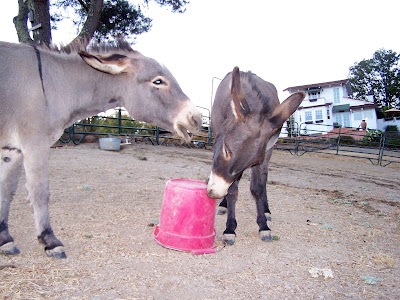 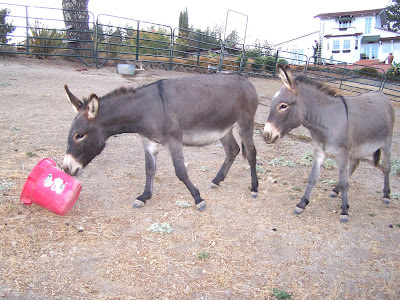 I love Paco's expression when the bucket suddenly "takes off" down the hill! 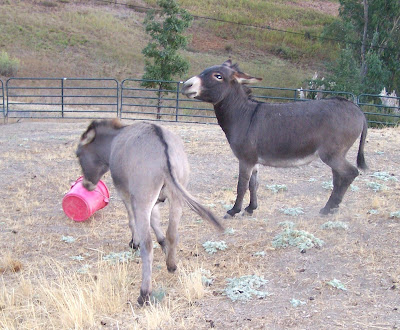 My little sickie boy in some leaves. 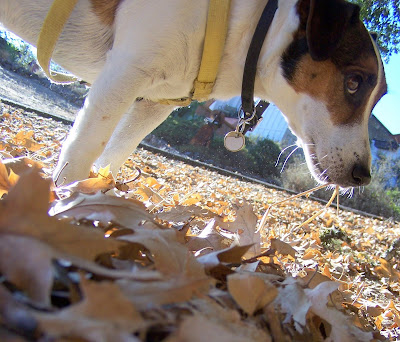 The many faces of Boulder! 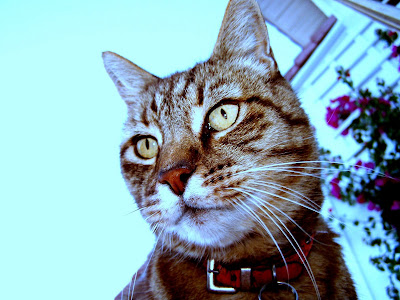 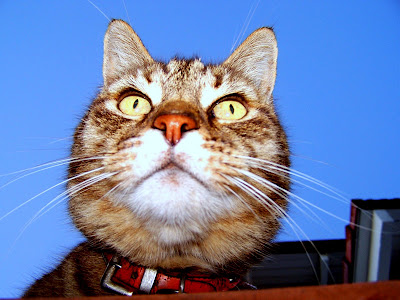 Solo & Toby wait for the ball. 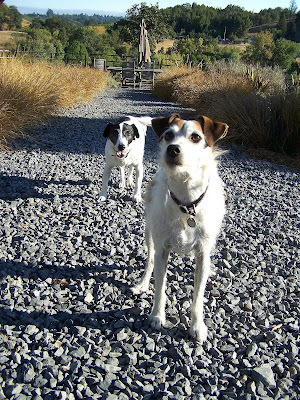 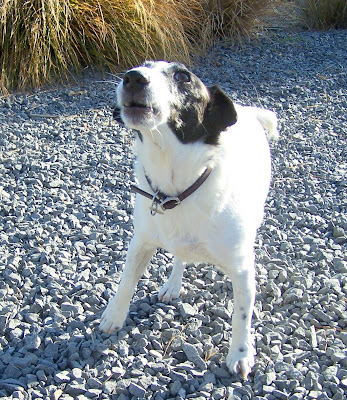 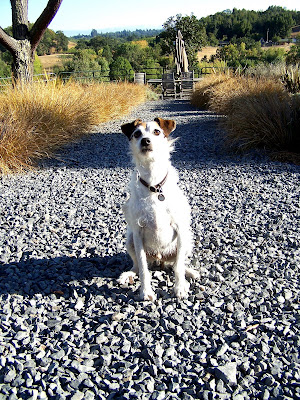 I can actually tell just by looking at Bravo's eyes that he really is under the weather. 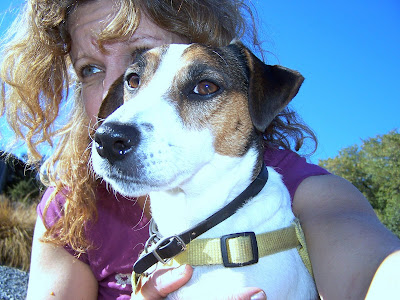 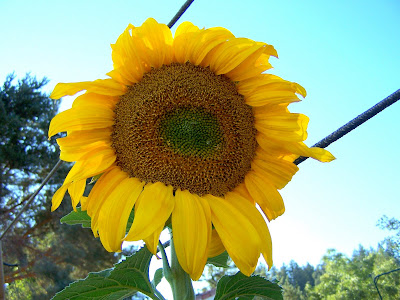