Relaxing on a Wednesday at The Lazy Vegan 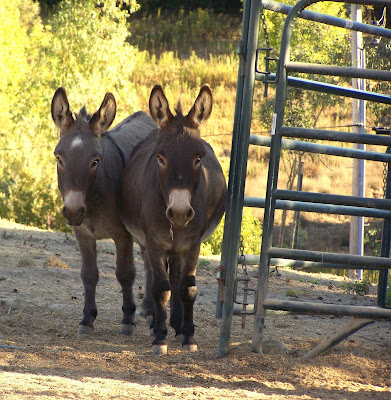 Worry-free Donkeys!
No worries for Paco & Luigi about the vet coming today! They had a relaxing day- their only stress seemed to come when some motorcyclists zoomed by on Ellen Lane and disturbed their dinner time! Plus some turkeys came right into the pasture...we haven't seen the turkeys around our property in a long time- ever since the hens went back to their original home (and, by the way, I still miss them- we need to dismantle their coop, which is a constant reminder for me). Probably the turks miss getting some extra chicken feed. I forgot to mention in yesterday's blog posting that our vet was pretty confident that a "cat" (meaning a mountain lion) would "think twice" before taking on the donkeys- he said that the fact that there are two of them and they're constantly around one another is added protection, too- and that the mountain lions around here probably have plently of deer to feed on. He didn't say it would NEVER happen, but it did make me relax a bit about the threat- even though I had already started to put it out of my mind- one can only do so much worrying about the animals here at The Lazy Vegan! 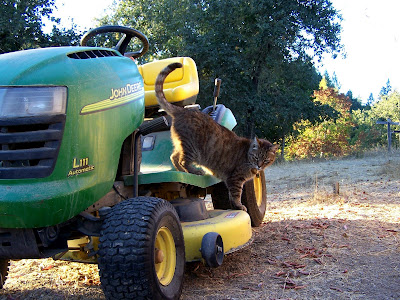 I found Boulder relaxing on the John Deere mower! 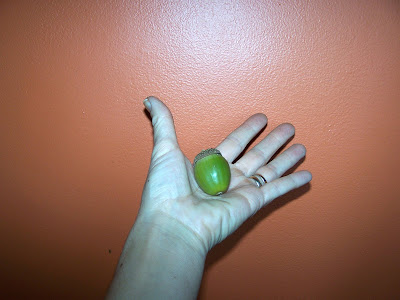 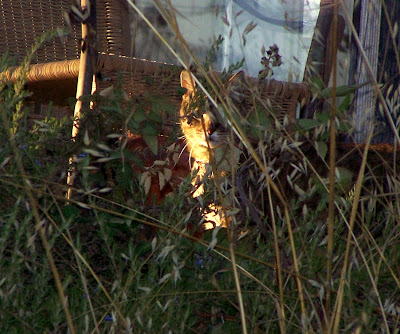 Boulder hiding in the grasses, and on the mower seat. 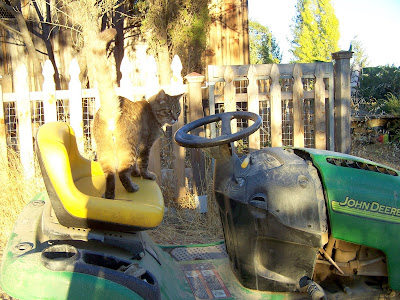 Solo struggles to keep up. 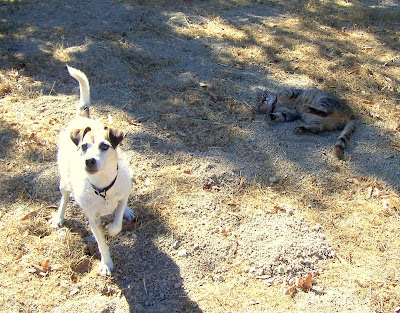 Boulder rolls around while Toby waits for the ball. 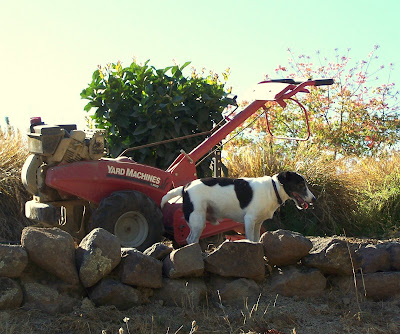 Solo and the rototiller. 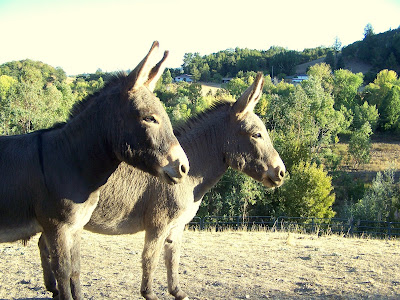 Captivated by the sound of motorcycles zooming by! 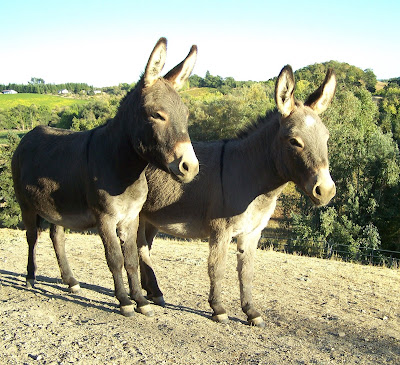 Luigi lost interest, but Paco continued to stare down the road. Maybe he's a motorcycle enthusiast. 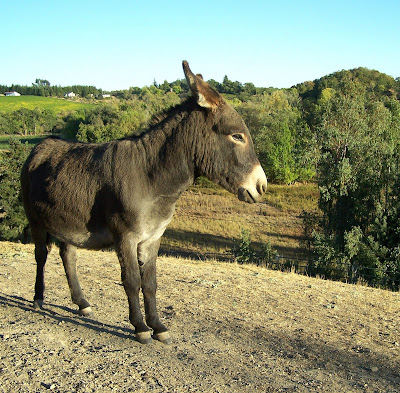 Weegie was busy escorting turkeys off the pasture. 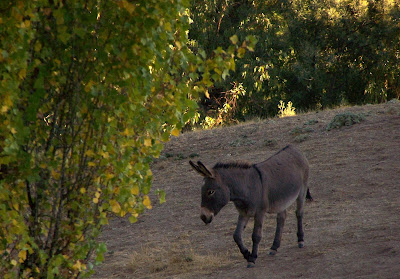 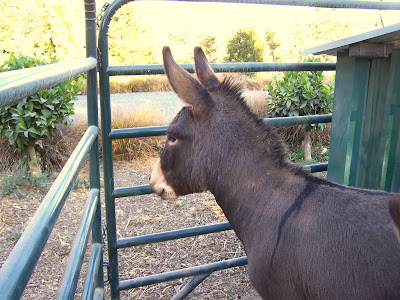 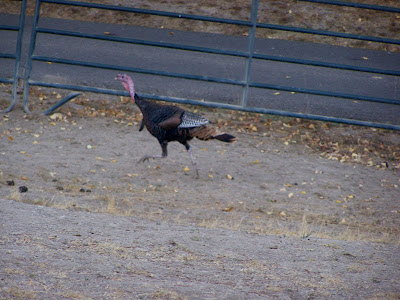 Poor turk running for his life! 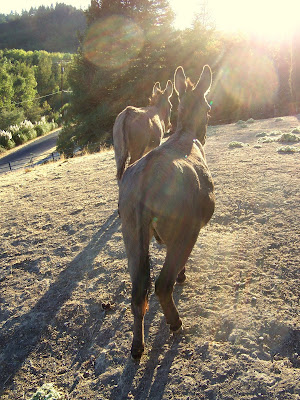