A Sporting Saturday at The Lazy Vegan 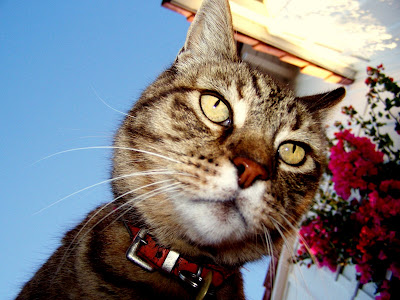 Boulder's cute mug. I don't care how many times he wakes me up at night- he's so cute he gets away with it!

What a sporting day at The Lazy Vegan...beginning with my last long training run early in the morning- so early that I got to hear a pack of coyotes yipping away as I ran along the road with my flashlight-- close enough that I started to think about what I'd do if I encountered a pack of coyotes (really unlikely)...and I think I'd offer them one of my vegan cookies that I've been taking on my runs for energy! That ought to scare them off. The next sporting event of the day was the first softball game of the all-day tournament for the foreman of The Lazy Vegan. He played one game in the morning and then dashed to his tennis match- played that and returned to ANOTHER softball game- won that game so he'll be back on the mound tomorrow morning! I arrived to the second softball game just in time to see him fall while running from first base to second...and afterwards he went off with a skinned knee to meet clients. That's it for the sporting Saturday at The Lazy Vegan! 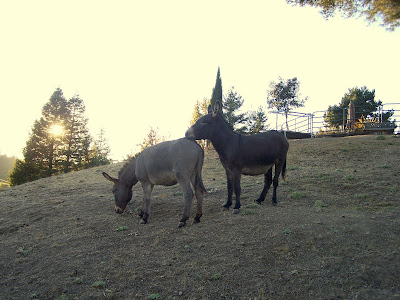 It is nice to have a donkey brother to rest your head on. 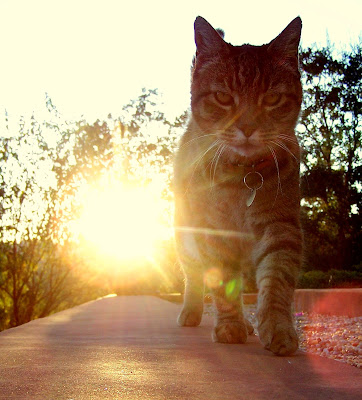 Boulder and the sun. 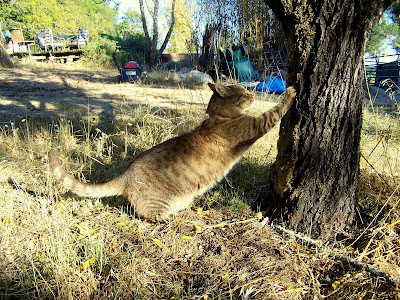 One of Boulder's favorite scratching trees. 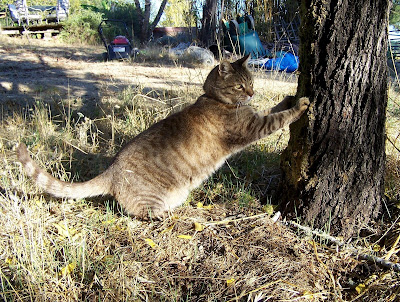 I love how he seems to be posing! 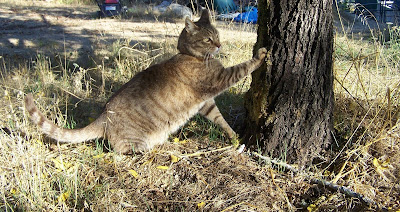 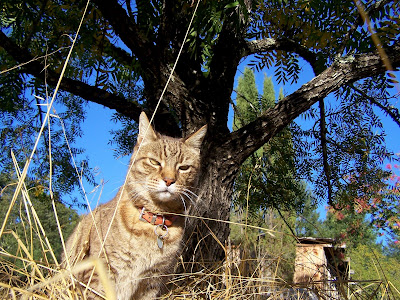 This is the black walnut tree, which will unfortunately have to be cut down if we extend the donkey fencing- it is one of the highly toxic items mentioned in the Miniature Donkey Handbook (which has become almost a Bible here at The Lazy Vegan).

The donkeys head down to check out some turkeys. 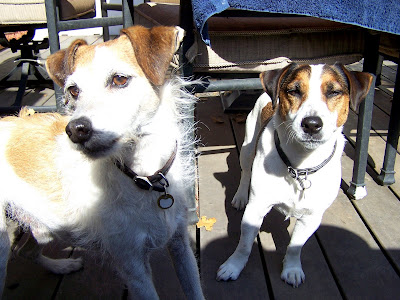 Toby and Bravo in their sleepy but playful moods. 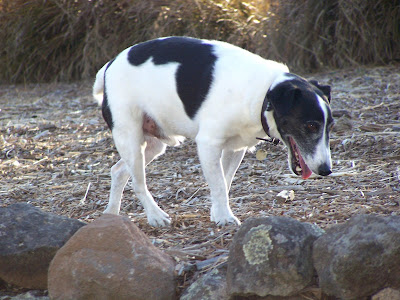 You have to admire how Solo keeps on keeping on! 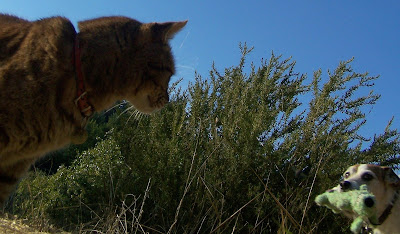 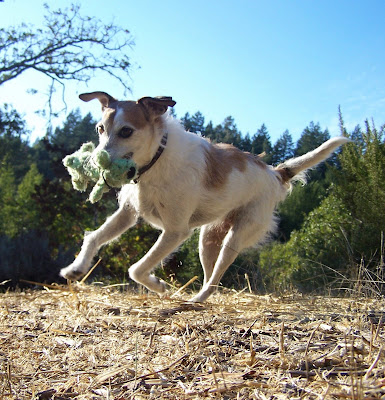 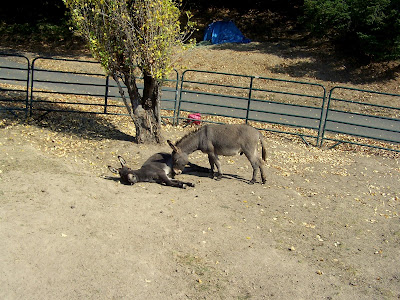 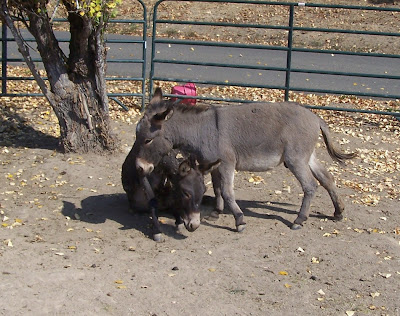 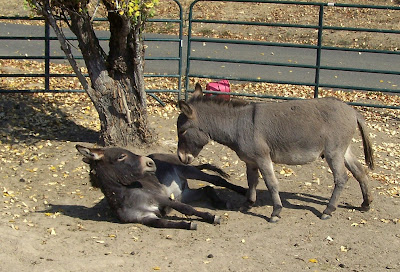 Paco kept trying to get up but Luigi was making it hard! 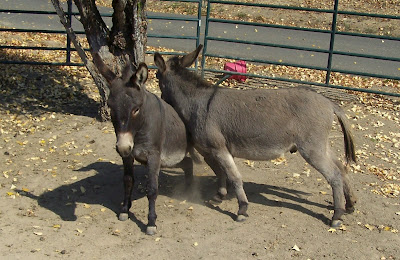 A group of turks are back making the rounds again. 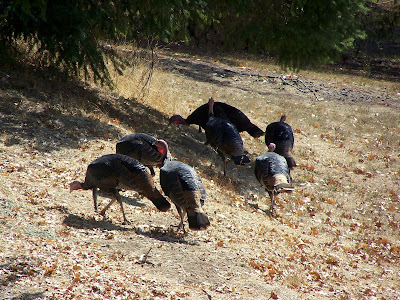 The scene I'm blessed to see from my kitchen window! 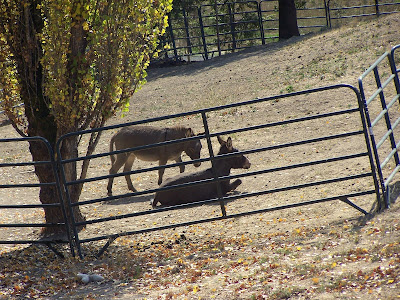