Getting Back to Earth After the Amazing Election! 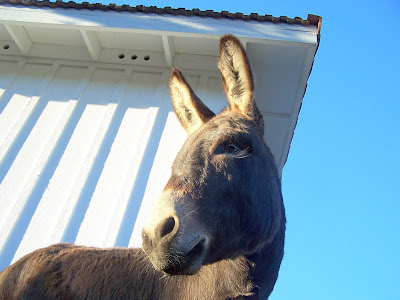 There are two things I keep looking at on this second day after the election- The first thing is the front page with Obama's photo and the first sentence of his speech: "If anyone out there still doubts whether America is a place where all things are possible...who still questions our democracy, tonight is your answer". The second thing are the final stats that show Prop. 2 winning by a landslide!! On Election day, Greyhound racing was also banned in Massachusetts...I had no idea how terribly the dogs were treated - they spend up to 20 hours a day in small cages and as soon as their racing days are over, many of them are discarded. After Prop. 2, I decided to focus all my future animal campaigning for just farm animals- yet there are SO many other abused animals out there- it is just amazing. Anyway, not to end on a sour note- we're all still slowly coming down to the ground here at The Lazy Vegan- it has been a fantastic week for victory! 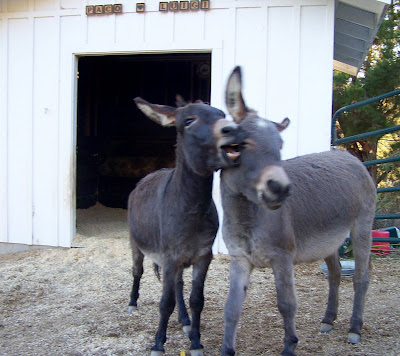 Paco and Weegie had a great time early this evening. The sun was shining and some green grass is even starting to grow back in their pasture! 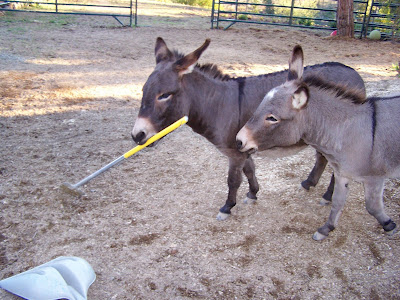 Paco is always so pleased with his picking-up ability. 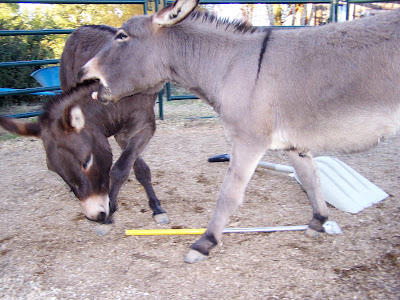 Weegie moves in for- ouch - a bite! 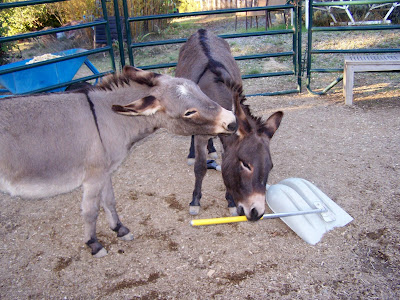 I think Luigi just likes to prevent Paco from picking up things. 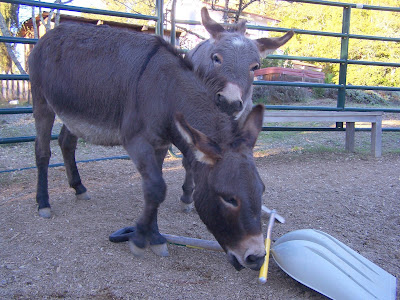 Always a lot of fascination with the shovel and pick. 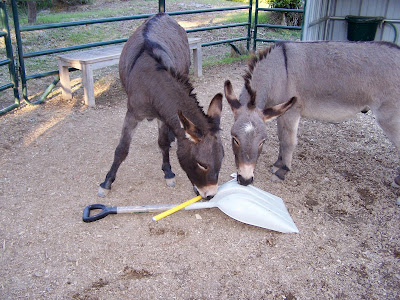 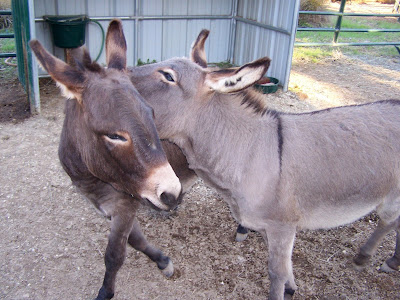 The pups were happy to run outside in the sunshine, too! 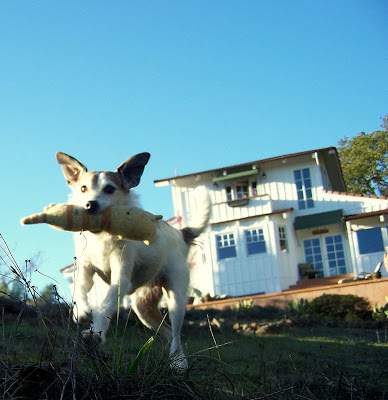 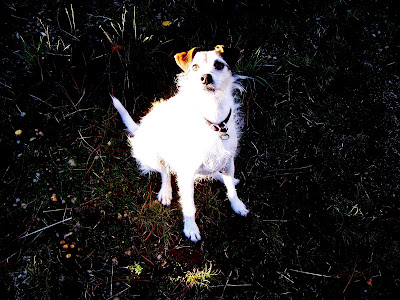 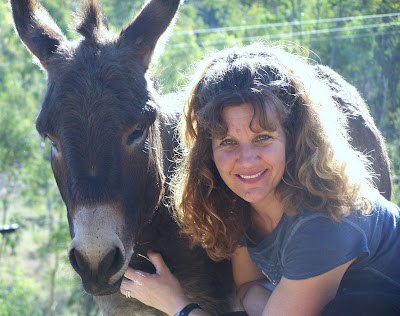 With Paco- and giving the donkeys a big hug, below! 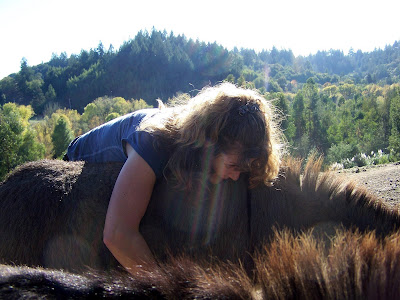 A lot of hugging going on. 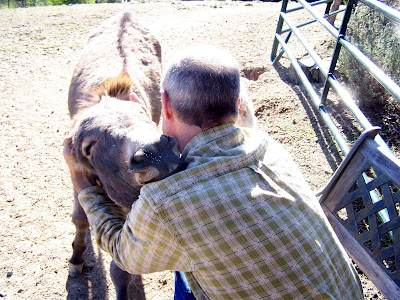 Once again, Paco displays his talent for picking up the carrot treat bowl. 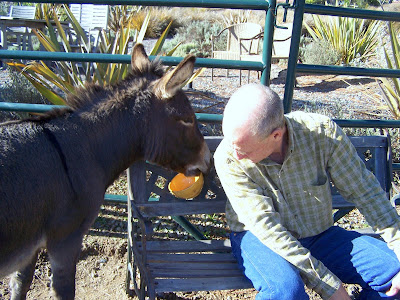 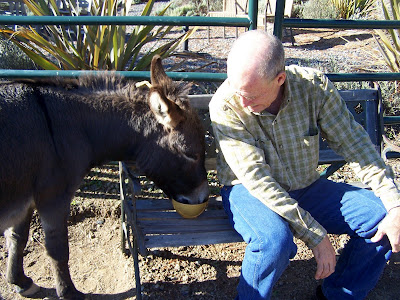 Everyone rushes to the bench during carrot treat time! 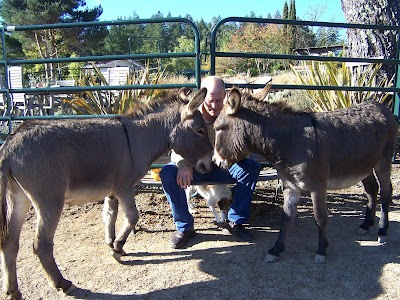 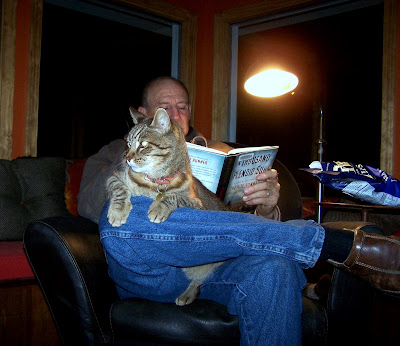 Relaxing with a book! 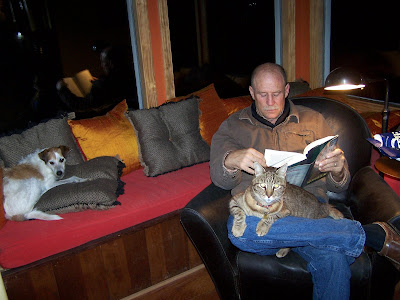