Terrific Tuesday at The Lazy Vegan 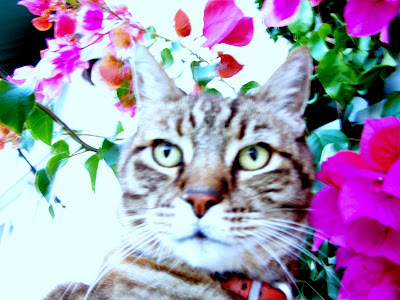 Beautiful Boulder!
A terrific Tuesday at The Lazy Vegan...nothing new to report...the animals are all happy to still have sunshine to lounge & play in, and the foreman is happy to have clear skies to be able to finish his deck project! Today I got confirmation that Karina will be taking care of the zoo here at The Lazy Vegan next week for 24 hours while we head down to Santa Cruz...so I'll have to have a long chat with the dogs, donkeys & cat to make sure they all behave- it isn't an easy job taking care of THIS crew! 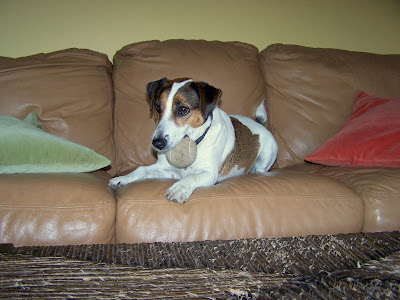 After stealing the ball from Toby, Bravo makes himself comfortable on the couch. 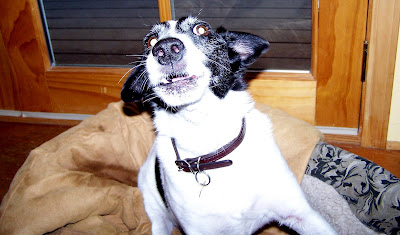 During the ball-stealing commotion, Solo just decided to howl. 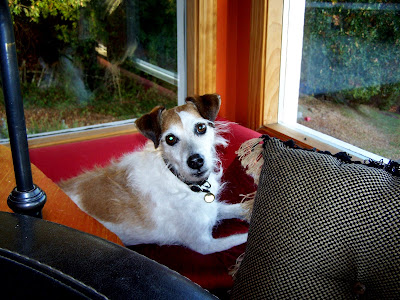 While good-sport Toby took it all in stride! 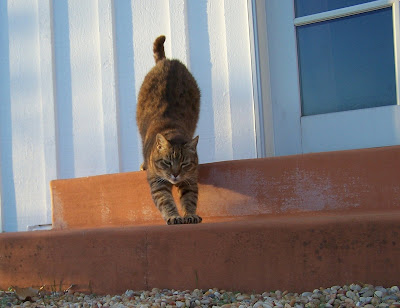 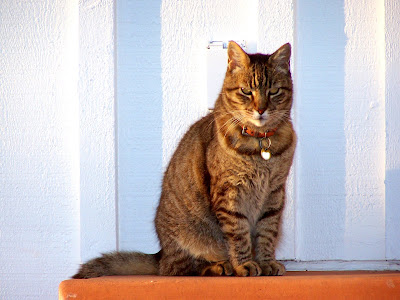 Catching the last bit of sunshine. 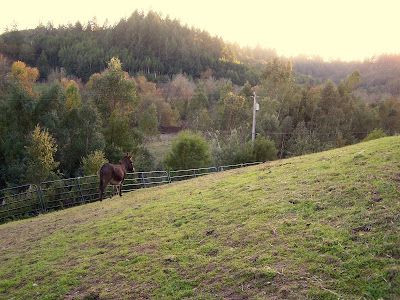 Paco faces the last bit of sun, too. 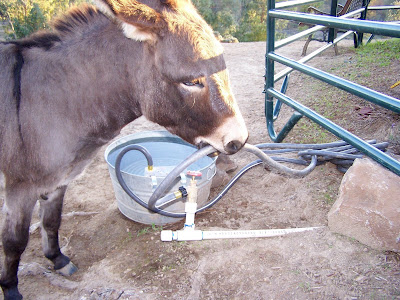 I'll have to show this photo to the foreman of The Lazy Vegan. He recently replaced the automatic waterer with a longer hose, and it isn't working out- there's too much slack, so the donkeys just think it is a toy for them to play with! 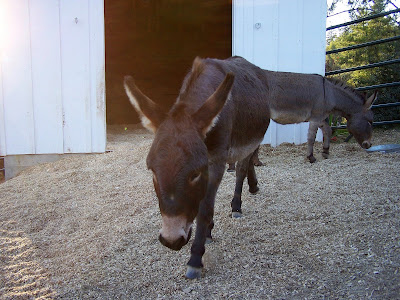 Paco loves to charge me when I'm in position to take a photo. One of these days he just might get me. 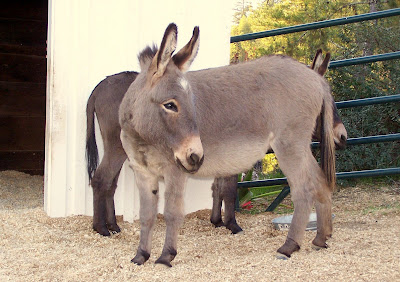 Weegie is such a papa's boy...he heard the sound of Randy saying goodbye and immediately looked over! 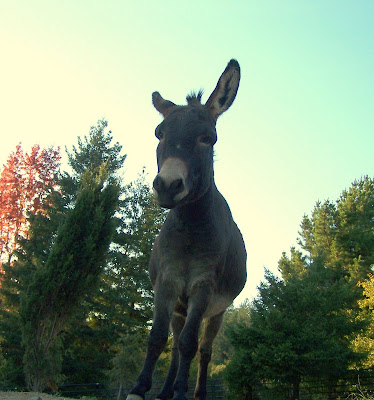