Waiting for Rain on a Monday at The Lazy Vegan 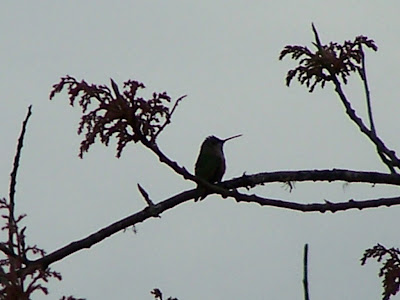 Little hummingbird at dusk!
We're all set for the rain at The Lazy Vegan...according to Accuweather, there's some coming...although I doubt it will be much. I put extra pine shavings in the barn for the boys- they've been sleeping outside the barn lately (as far as I can tell) but will definitely head in for shelter if it starts to rain. In other, unexciting Lazy Vegan news, Mower Man ran into a snag with the mower and had to resort to calling the mower repair man, who will come later in the week to check it out. So the grass will most likely still be high in parts for the Easter Egg hunt this weekend- which makes it even harder to find the plastic eggs! 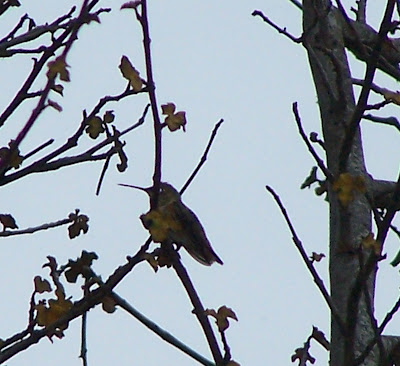 I think hummingbirds and geese are my favorite birds. 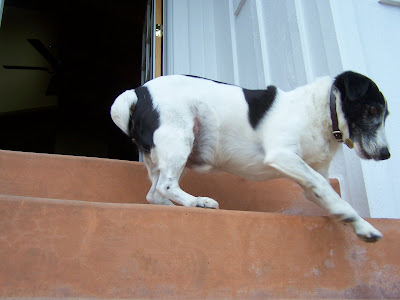 Here (out of sequence) Solo makes the brave move down the terrace stairs! 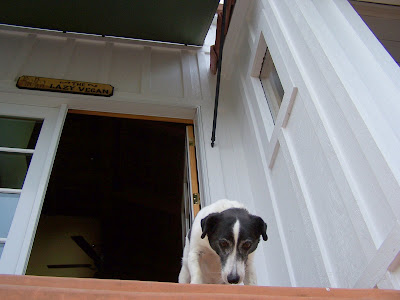 A little lizard stops by to admire the wheel of the Beetle! 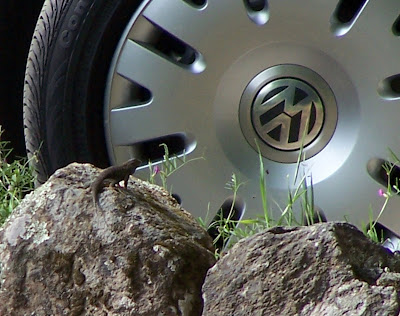 I took this photo of the cows just as one was getting into lounging position! 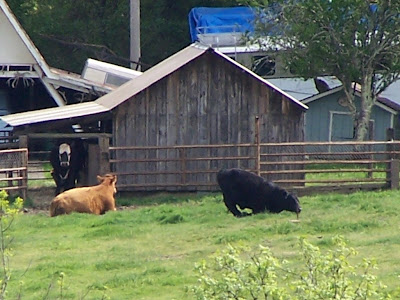 I love how the birds act like I can't see them. 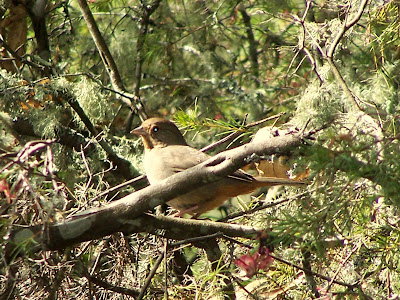 Two donkeys on a mission! 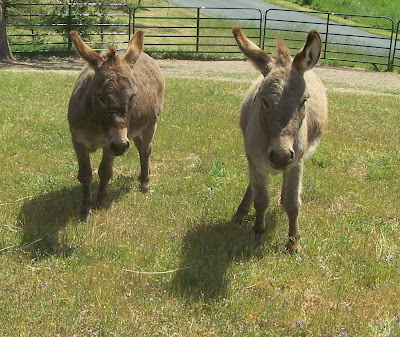 Paco inspects the daily carrots. I've noticed they don't like them if they come straight from the fridge- they're too cold. So I started a routine of taking them out in the morning and cutting them up and setting them aside till they're at room temp. Nothing's too good for our donks! 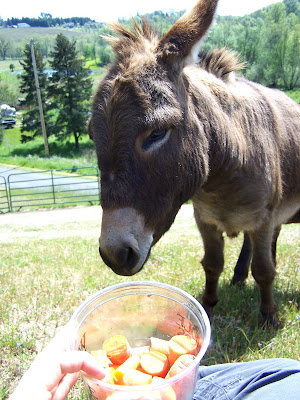 Weegie is sooooo excited that it is carrot treat time! 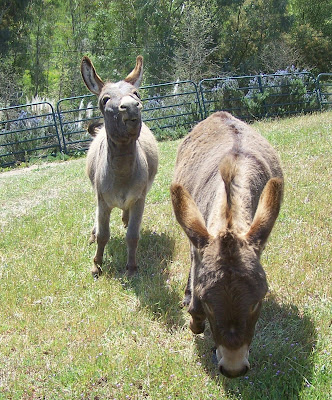 Boulder could give a fig about a carrot. 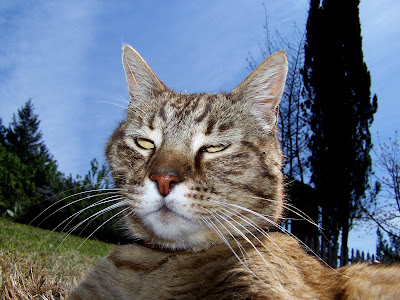 Here he soaks up the sun. Hopefully he got enough to last him through the rainy day coming. 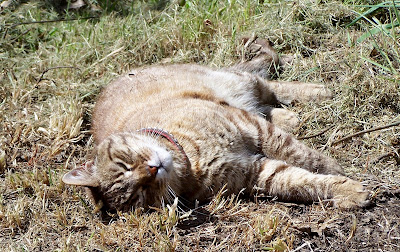 The donks are oblivious to a crow above them. 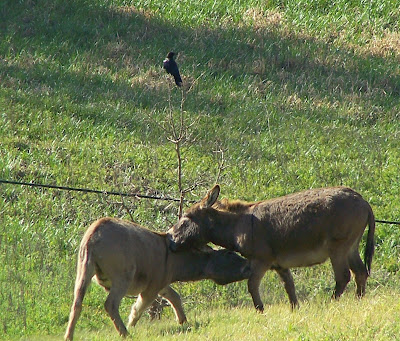 Weegie spots something on the road. He is quite the pasture protector- he doesn't miss a thing! 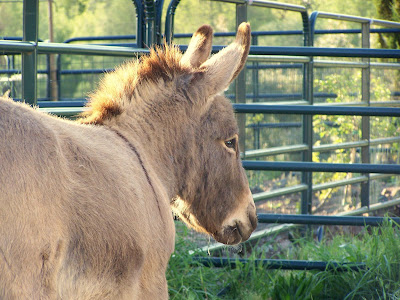 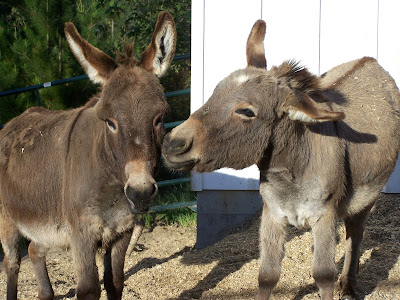 The morning ritual of hanging out near the barn, discussing the plans for the day! 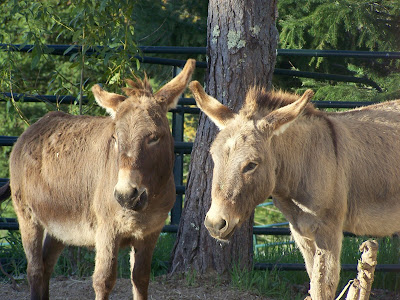 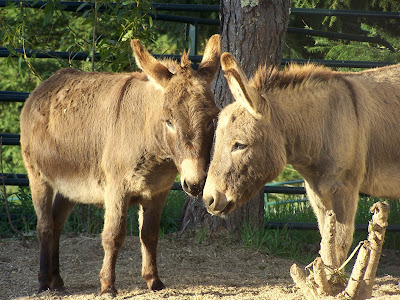 Paul Shapiro, senior director of The Humane Society of the United States' factory farming campaign, released the following statement regarding all eight of Mayor Gavin Newsom's PlumpJack restaurants removing foie gras from their menus:
"The Humane Society of the United States commends the Board of Supervisors for passing its resolution opposing foie gras, and thanks Mayor Newsom for removing foie gras from PlumpJack's menus. Foie gras has no place on any menu, let alone one in the country's most humane city.
"We encourage other restaurants to follow PlumpJack's humane lead. Given the Board of Supervisor's resolution and the statewide ban on production and sale of foie gras taking effect in 2012, there's no better time than now."