All About Bravo at The Lazy Vegan Poor little Bravo needs surgery!!! The vet took a look at the mystery lump in his mouth and scheduled surgery for tomorrow. He goes there in the morning and she'll put him under around 1 p.m. and will try to cut out the lump- we're hoping she'll discover a foreign object (like a foxtail), but if she doesn't she'll have to send whatever she cuts out to be biopsied. He's also running a fever. Poor little Bravo. The receptionist at the vet calls him her "little man"...she said "you always have something going on, little man!" They remember him from his ACL surgery which was just a year ago. Anyway, I'm hoping that all will go well tomorrow!! I drop him off at 8:30 and will be able to pick him up at 6 p.m. - a long day for my little Bravo! 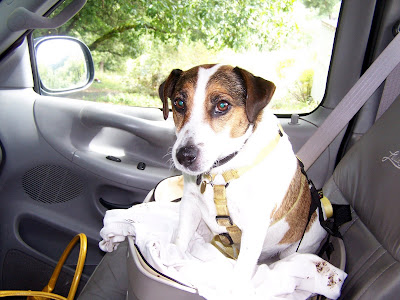 In his dog seat in the truck. He knew something was up. We made it there without him throwing up, though...barely. 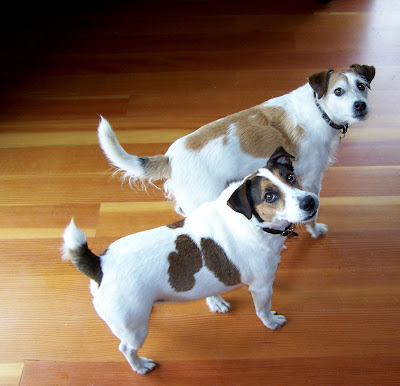 Before the vet appointment, hanging out with Toby. 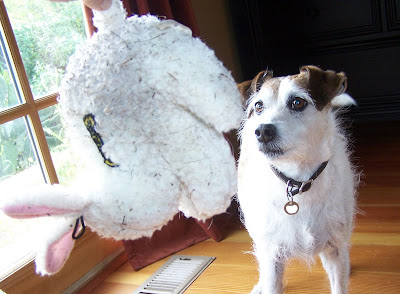 Toby was more concerned with his stuffed bunny than with Bravo. 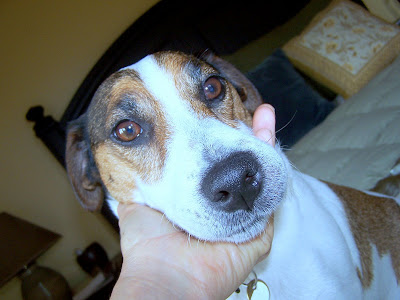 You can see the lump is pushing out his snout on the right. 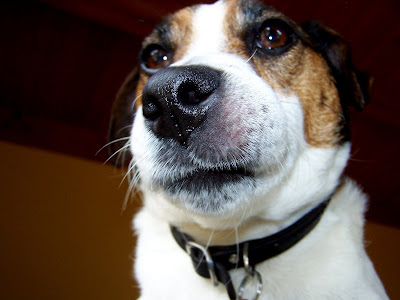 His snout still looks cute, but definitely has a weird shape to it. 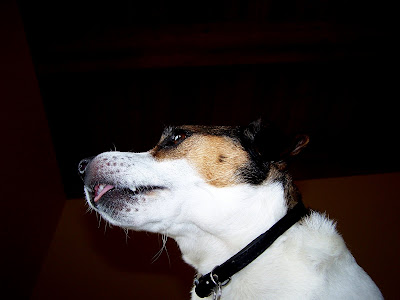 The lump pushes up his upper lip so he has a permanent open mouth look from this angle! 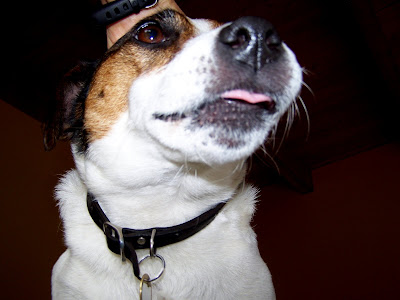 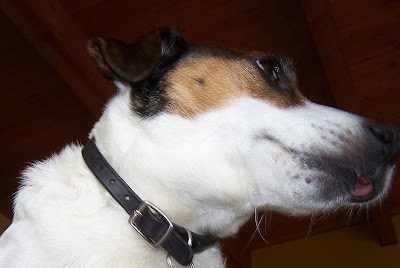 Photos don't do it justice. It is really odd looking. I spared the blog reader the actual interior shot (inside his mouth) of the lump. UGH. 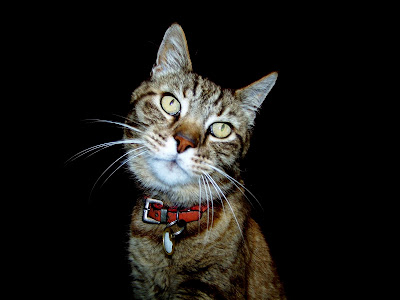 Boulder actually showed quite a bit of concern for Bravo. But then I realized it was dinnertime, and that was most likely the source of his concern...that I would remember to feed him! 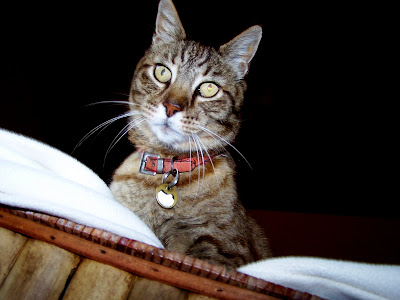