Happy First Day of June at The Lazy Vegan 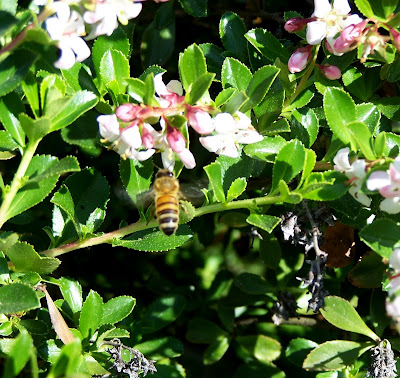 The bees were very busy on this first day of June! Every plant that is blooming is humming with the buzzing sound of bees. Early this evening I tried out the Kitchenaid stand mixer and made vegan banana bread with chocolate chips. It took me a while to figure out how to work the mixer, but once I did- WHOA!!! It is an amazing machine. It mixed the banana bread ingredients in seconds. I can't wait to try some other recipes. It comes with a dough hook, so I'm going to try some bread or pizza dough next. I may order the ice cream attachment so I can make some (vegan, of course) ice cream out of soy milk or coconut milk. There are all kinds of attachments that I can order...but for now I'll stick to the basics...I'm very impressed with this machine! The end result: a loaf of banana bread with chocolate chips! 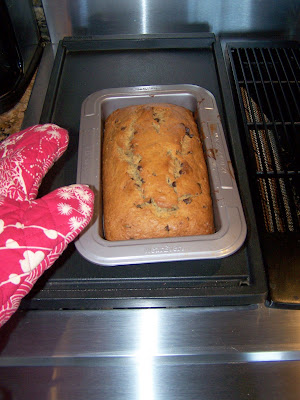 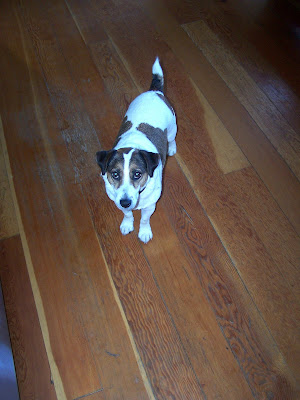 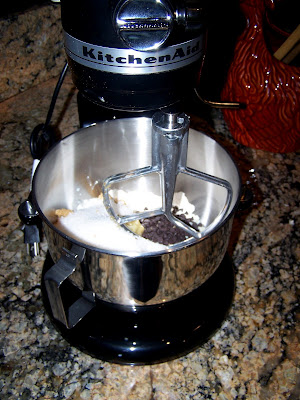 I just plopped all the ingredients in. Not sure that's the way you're supposed to do it, but it worked fine! 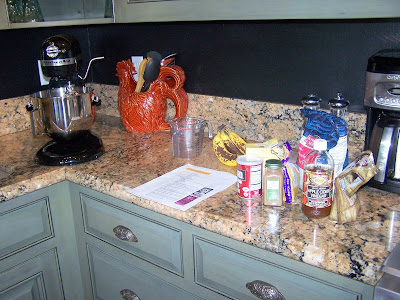 It is like having a little helicopter in our kitchen- I thought it was going to lift off of the counter when I first turned it on! 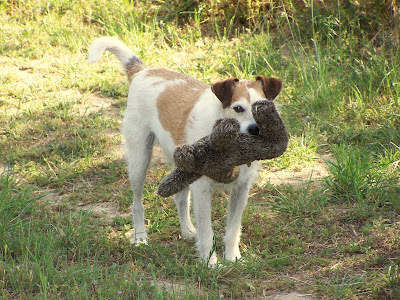 Toby's not that interested in the Kitchenaid stand mixer. He just wants a toy tossed. 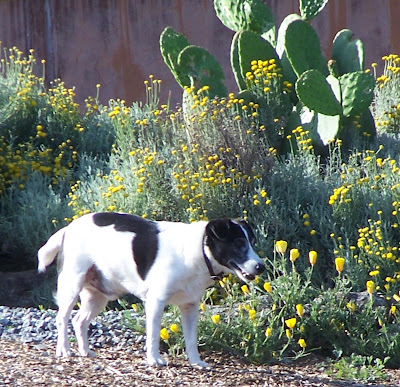 Solo looks good by the cactus. 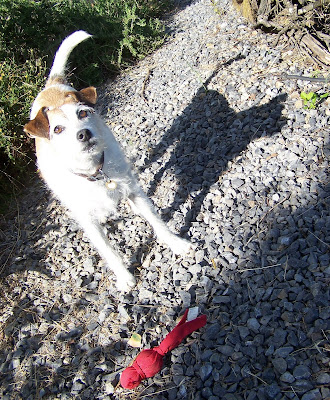 If one toy fails to get my attention, Toby will search for a new one! 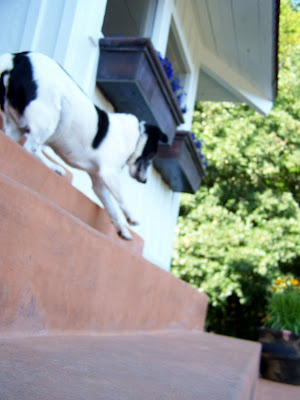 Solo in action- bravely making his way down the stairs. 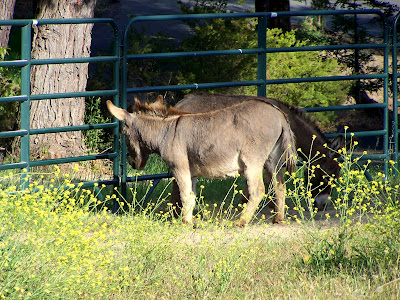 I sprayed the boys really good with anti-fly spray today. The sound of the spray bottle freaks them out, so I put it on a washcloth and "tricked" them by brushing them with one hand while I applied the fly stuff with the other. 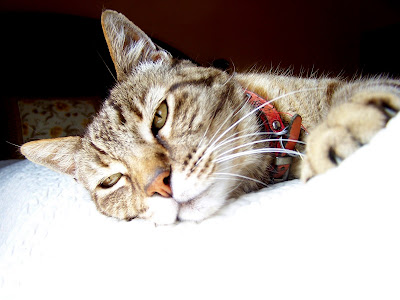 Boulder has been doing even more napping than usual lately. I am constantly bracing myself for the inevitable...he is an old cat! Valentine the cat slept tons during her last year. I'll just continue to spoil Boulder and he'll probably hang around another five years! 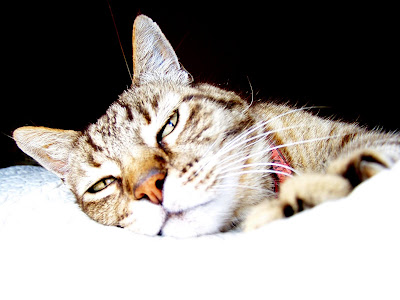 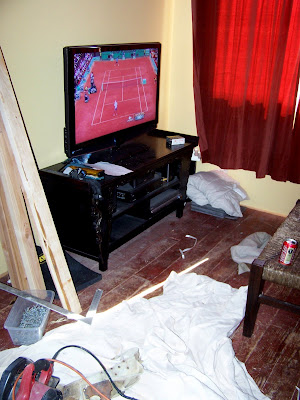 The foreman works on "The Wall". Of course he has the tennis channel on to keep him company. 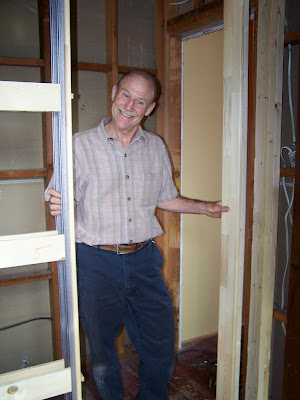 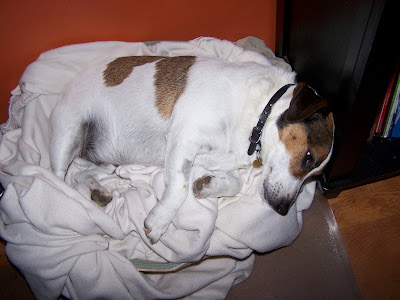